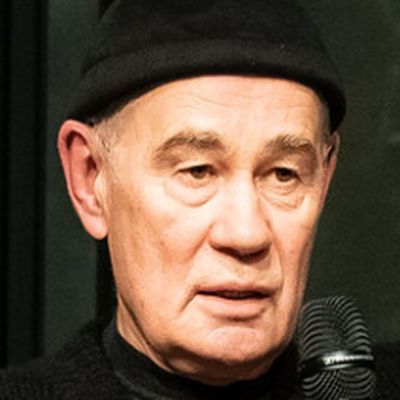 Serguei Bodrov was born in 1948 in Khabarovsk, Russia. After scientific studies, he learnt cinema at the VGIK in Moscow. As a journalist, he also wrote two scripts at this time. in 1984, he directed his first feature film, Sweet Juice Inside the Grass. In 1996, he deals with success with The Caucasian Prisoner. In 2004, In 2004, he tackled the epic with Nomad and Mongol, Both of them nominated for the Oscars as Best Foreing Film. He also signed more than 40 original scripts.

More in this category: « Lisa Takeba Siddiq Barmak »
back to top