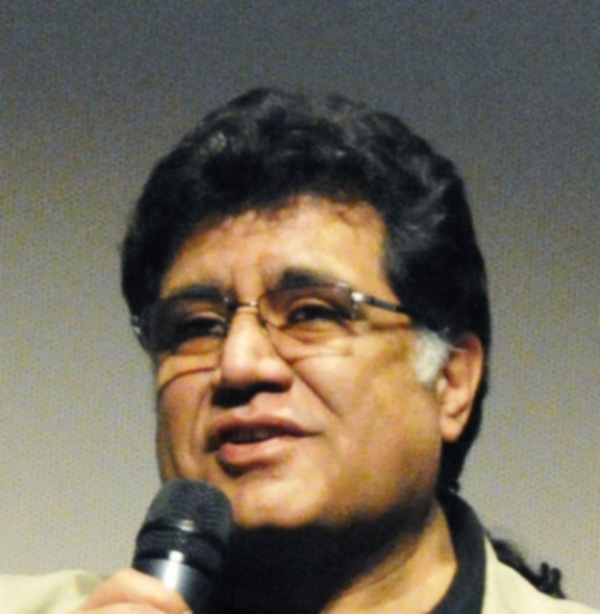 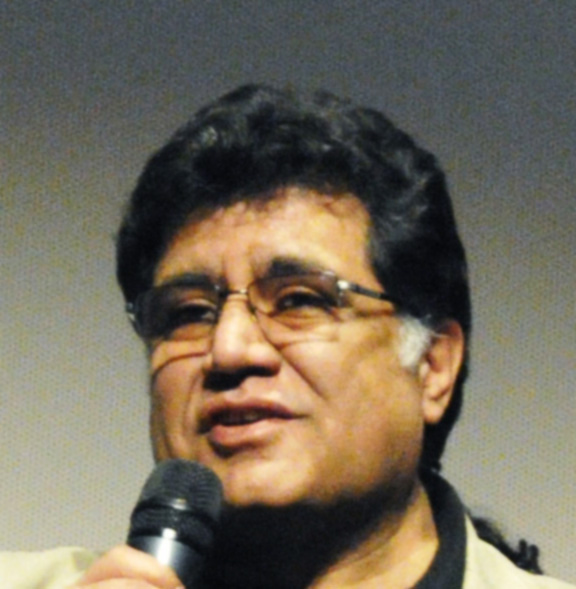 Siddiq Barmak was born in Afghanistan in 1962. He graduated from Moscow University in 1987. After writing several scripts, he eventually directs four short features and two documentaries. From 1992 to 1996, Siddiq was head of the Afghan Film Organization while living in Kabul, but when the Taliban took control, filmmaking was banned, and Barmak was forced to escape first to the north. He is a helper in Commandant Massoud's camp. He resumes activity after a few years. Since 2003, he is head of ACEM (Afghan Children’s Education Movement). After the coming back of the Taliban in Afghanistan in 2021, he calls for defense of the afghan cinema.

More in this category: « Serguei Bodrov Atiq Rahimi »
back to top