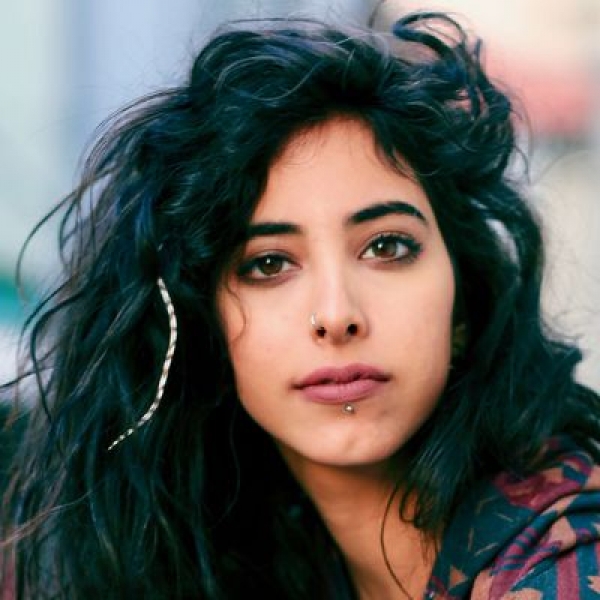 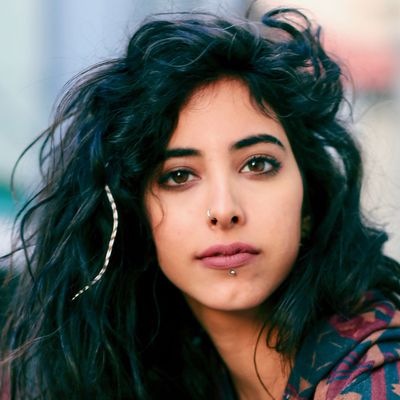 Samar Qupty was born in 1989 in Nazareth, Israel. She studied at New York's Lee Strasberg Theatre & Film Institute and works for Acting and Film Making. As an actress, she appeared, amidst others in Kidon and Mermaids. She appears as the character Manar in Udi Aloni's Jonction 48 in VIFFAC's 2020's thematic Liberty, Equality, ... Creativity section.

More in this category: « Park Sung-ho Yuliya Kim »
back to top