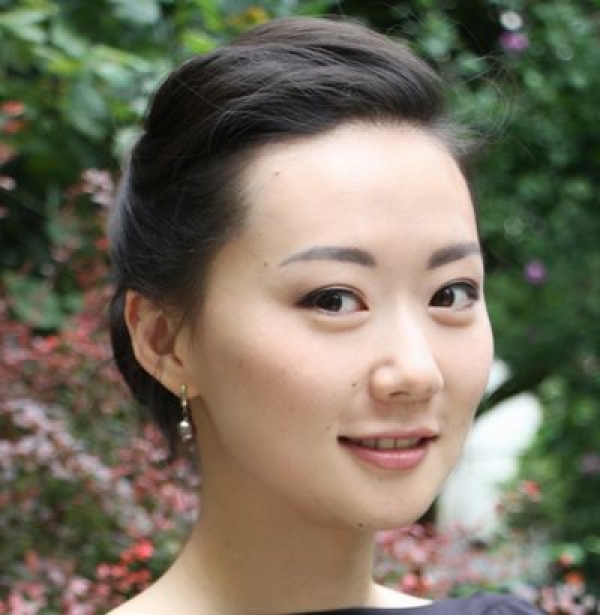 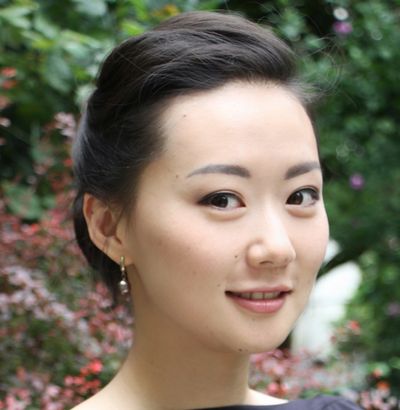 Yuliya Kim was born in 1986. Master of finance, Moscow State University, she worked from 2011 to 2016 at Kazakh Film. Between 2012 and 2015, she was a general manager at Eurasia Film Festival in Almaty in charge of International guests and juries. Since 2012, she collaborated on many  films from internationally acclaimed directors such as Darezhan Omirbayev, Yerlan Nurmukhambetov, Farkhat Sharipov, which won numerous prizes at most prestigious Film Festivals. Since 2019, she is in charge of Almaty Film Festival in Kazakhstan.

More in this category: « Samar Qupty Rosslyn Hyams »
back to top