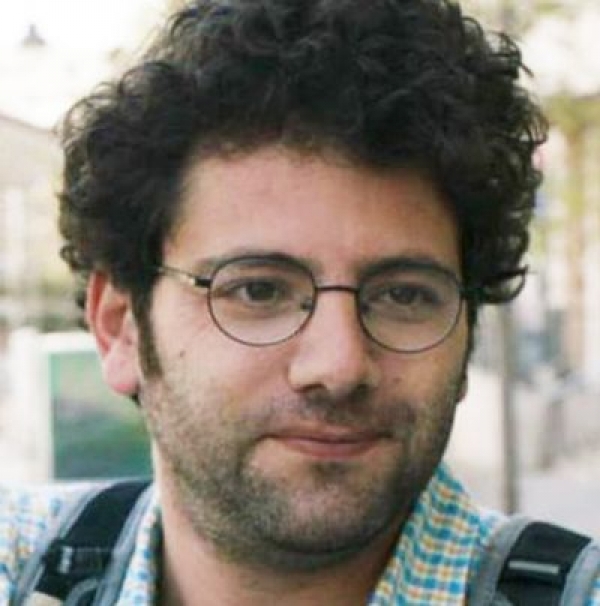 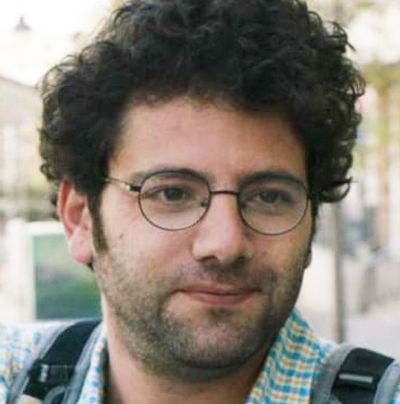 2019 : Born in Jerusalem and still alive

Yossi Atia was born and grew up in Jerusalem. He studied directing and production at the Sam Spiegel Cinema and Television School of Jerusalem, and then at the Tel Aviv University. He created and played with Itamor Rose in 20 satirical short films. Born in Jerusalem and still alive, co-directed by David Ofek is his first feature film.

More in this category: « Zig Dulay Shahrbanoo Sadat »
back to top