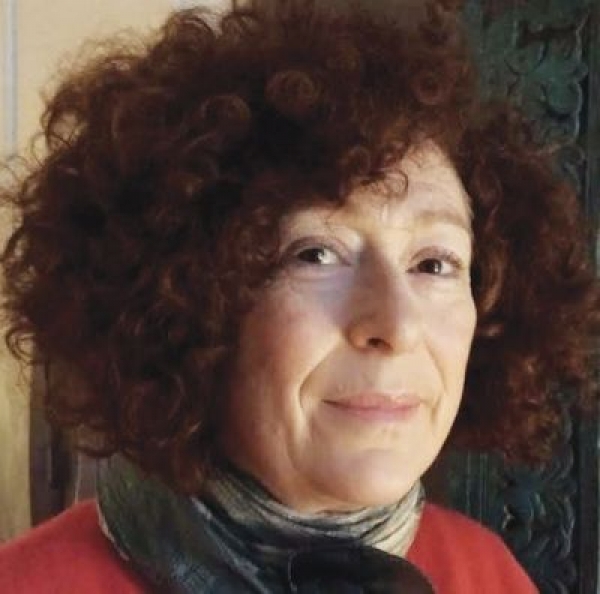 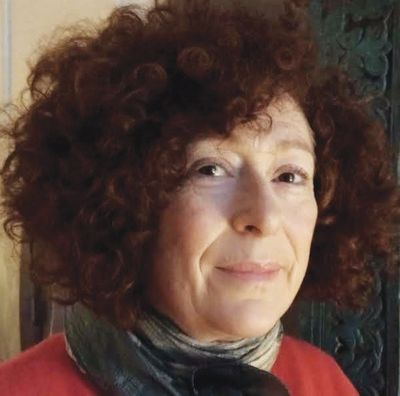 After several years of journalism in Asia during the mid-80s, Rosslyn Hyams settles down in France to covers International news with a focus on Asia and culture. She becomes head manager of Asia and World Nws at Radiio France Internationale, while also having a radio show, Silk Roads. As a member of the Académie des Lumières, she has followed film and theater festivals worldwide for the past fifteen years for Radio Culture in France. In 2017, she launched an English podcast, « Cinefile ». Beginning 2020, she will launch a multilingual blog focusing on French Cinema and worldwide arthouse movies.

More in this category: « Yuliya Kim Jay Jeon »
back to top