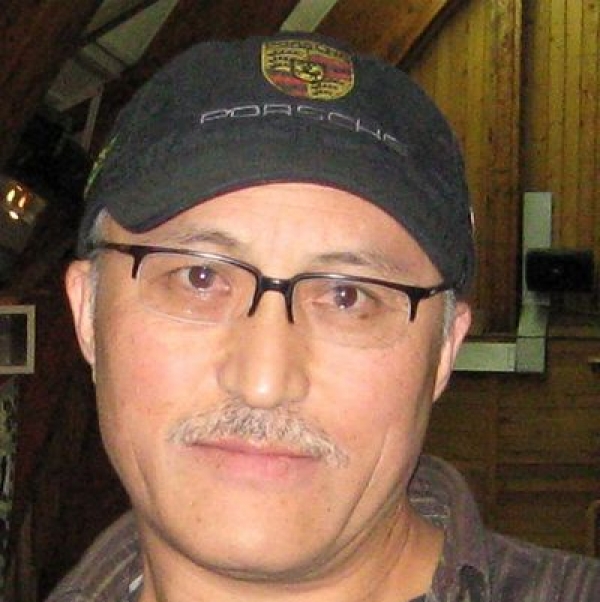 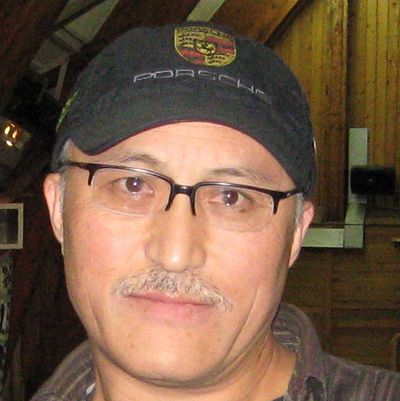 Marat Sarulu was born in 1957 in Talas, Kyrgyzstan. Graduated in philology from the Kyrgyz National University in Bishkek, he later studied at the Moscow Film Academy until 1984. He co-wrote Aktan Arym Kubat's Adopted Son. He starts his career by directing an animation short, a long and a short feature. His second, My Brother Silk Road won the Golden Cyclo Award at Vesoul IFFAC's 9th edition, back in 2003.