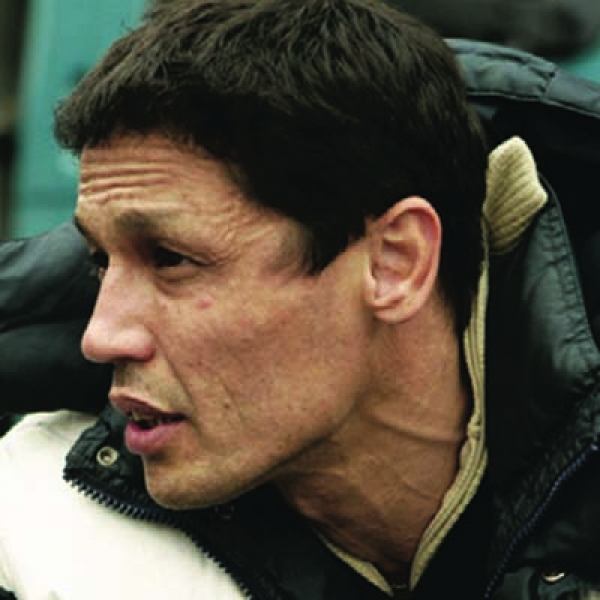 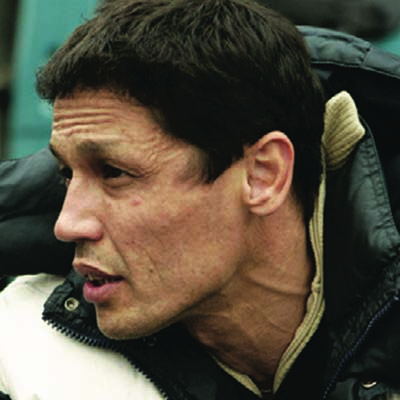 Jamshed Usmonov was born in 1965 in Asht in Tajikistan. Garudated from the Dushanbe Fine Arts School, he becomes scriptwriter, actor and director for Tadjikfilm in 1998. Civil war hindders him from directing for 7 years. In 1998, he codirects his debut feature Flight of Bee which is part of competition at Vesoul IFFAC in 1999. He is also one of the actors in Darejan Omirbaev's The Road.

More in this category: « Ali Khamraev Jean-Michel Butel »
back to top