Songs from the Southern Seas 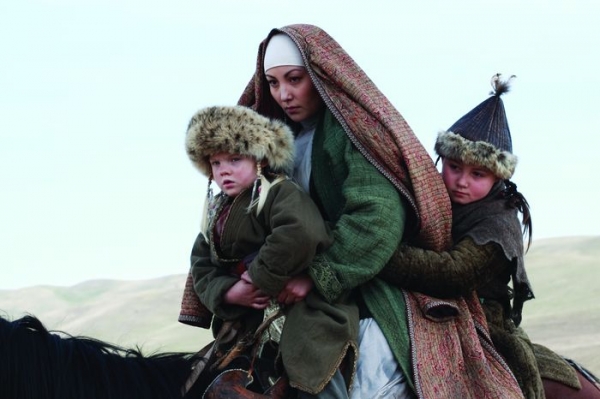 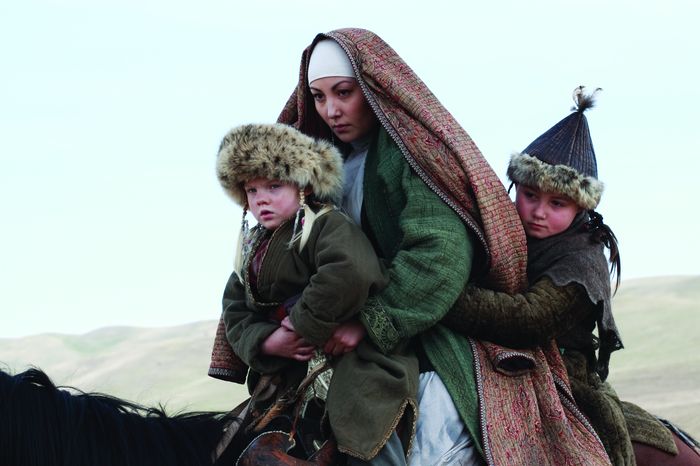 Songs from the Southern Seas

Russian Ivan and his Kazakh neighbour Assan live in a small Kazakh village. When Ivan's wife gives birth to a dark haired child with slanting eyes, Ivan suspects his wife to have an affair with Assan. The conflict between the families continues for a few years. Ivan leaves to meet grand-father on the other side of the boarder in order to find out about his family's past. He is told his ancestors were nomads. On his side, Assan vanishes on the boarder of Mongolia. When he reaches the southern seas, he finally finds peace. What is sure is that, after generations torn between hate and love, all of them are definitely linked: Russians and Kazakhs, Christians and Muslims, European and Asians.

"This story was inspired by conflicts linked to feelings of cultural or ethnical belonging. Each attempt of classification is a dangerous illusion which brings fear, hostility and oppression…I believe the ideas in the film are remedies against fear. We all belong to the same race, the same family." Marat Sarulu

More in this category: « Student
back to top