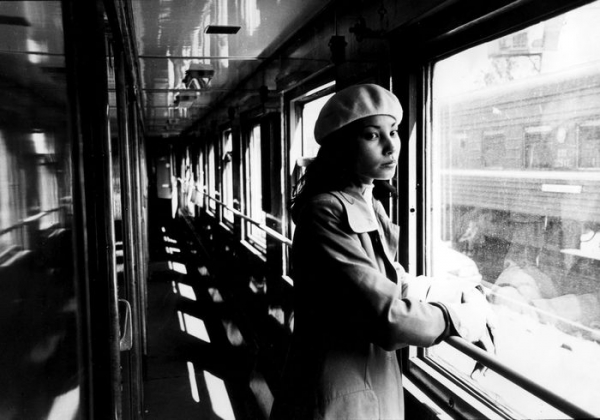 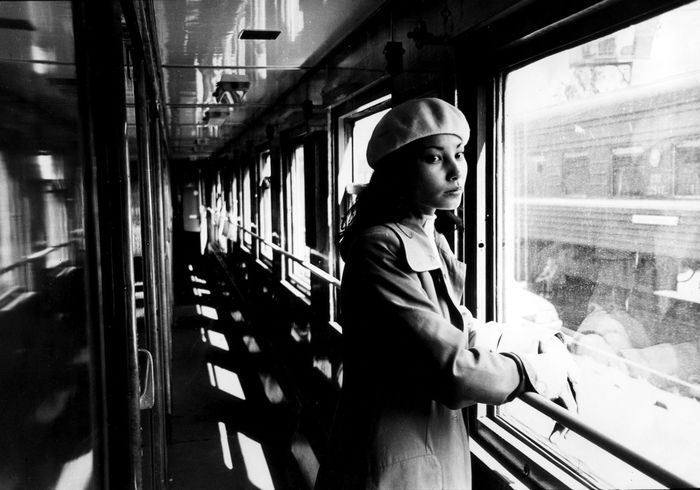 On the former Silk Route, a railway track is crossing the Kirgyz steppe. Four children have left their mountain village and reached the railway track where they dream to take a journey that will lead them far way. At the same time, the train is going on the plain. Such long journey allow people's destiny to cross, the compartment hostess, her first love turned into her former husband, her daughter, a couple in love, a prostitute, a painter portraying the passengers and a gang of rascals. The painter is beaten up by them and thrown out of the train. This is the very moment when the four children meet him. The elder child soon understands this is a turning point in his life and he requests the painter to let him come along with him, thus leaving his friends behind.

When meeting an artist opens up the path to freedom.