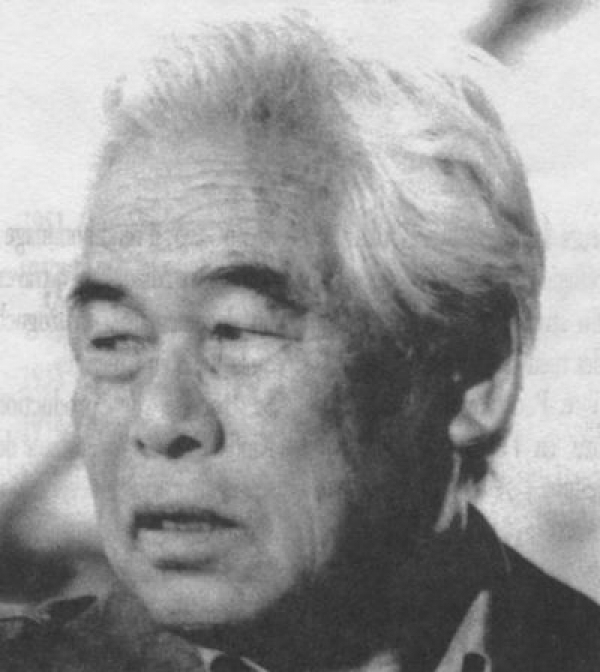 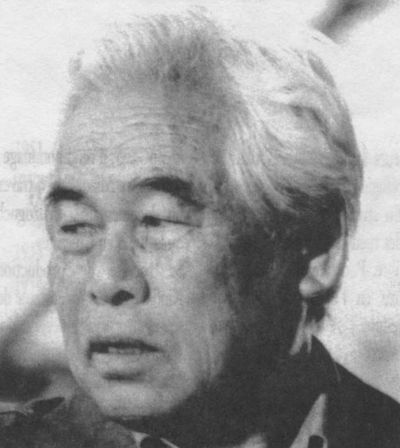 Kaneto Shindo was born in 1912 ain Hiroshima. He decides to become a director at age 22. He will have to wait many years before getting a chance to direct movies. His encounter with Mizoguchi will pay a decisie part. He will become a renowned scriptwriter. He signs his debut feature in 1951 with Story of Beloved Wife. Naked Island, is rewarded at Moscow Film Festival in 1960 and will gather worldwide recognition. His fature Onibaba makes a huge buzz. He directs more than 40 features, such as A Last Note screened at Vesoul IFFAC in 1999. He dies in 2012.

More in this category: « Lucille Cosgrave Majid Majidi »
back to top