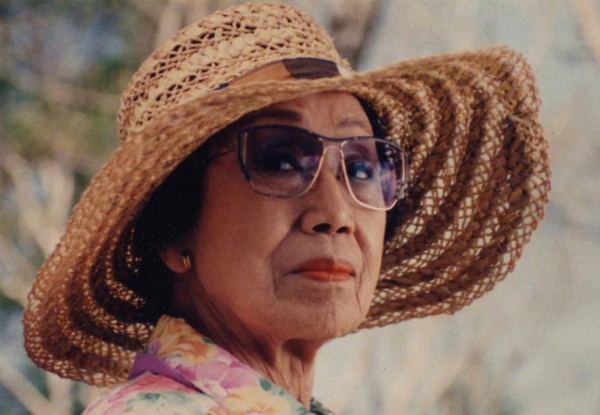 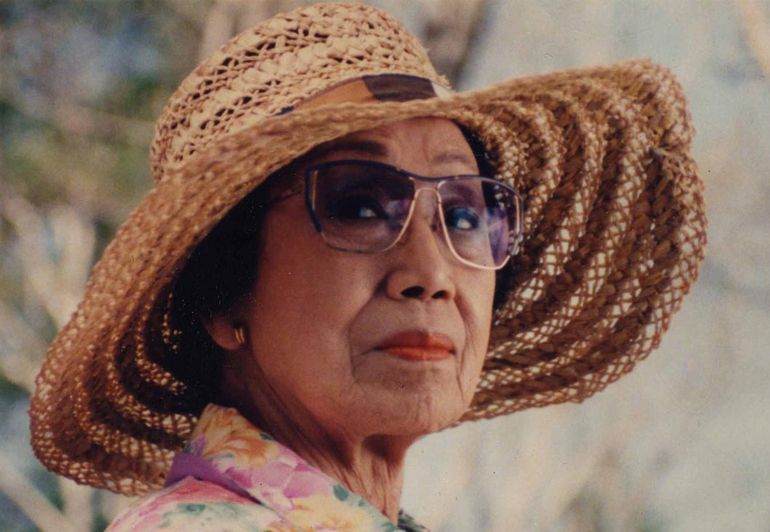 Yoko gets Toyoko to confess that Toyoko had an affair with Yoko's husband. Toyoko tells Yoko that Akemi, her daughter, is the daughter of Yoko's husband. Akemi, who brings groceries to the summer house, is getting married. The two elderly women visit the marriage ceremony and watch various traditional stylized costumed dances of sexual rituals. A visitor to the house, Naoko, informs Yoko and Toyoko that Tomie and her husband have committed suicide. The husband withdrew all his money from his post office savings and spent it on a luxury stay at a hotel before drowning himself and Tomie by walking into the ocean. Yoko, Naoko and Toyoko retrace their final steps.

A Last Note tells three very different women's life stories. Their portrayal draws universal topics: aging, life and death. it is a tribute to drama player Haruko Sugimara and to his own spouse and actress Nabuko Ottawa.

The movie became a huge success upon its release in Japan in 1995. It is Shindo Kaneto's next-to-last movie.

More in this category: « Unknown Pleasures Luxury Car »
back to top