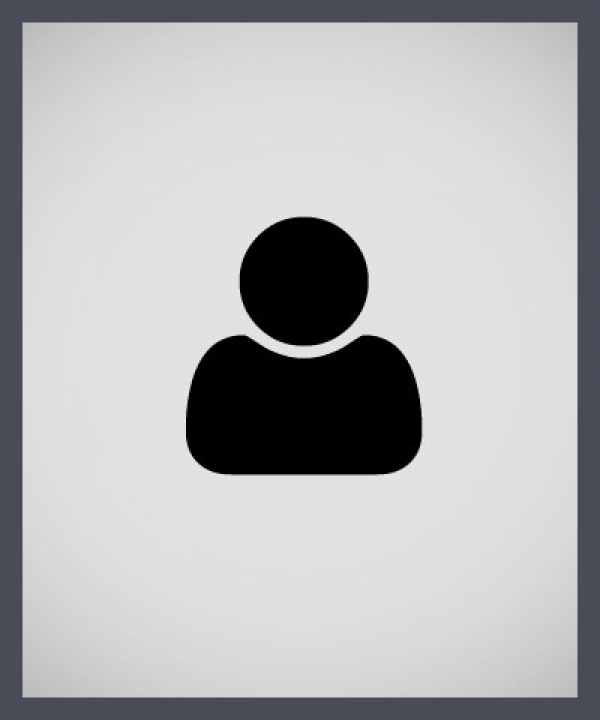 Wan Laiming was born in Nanjing in 1900. He starts directing short animation features with his brothers : Shuzhendong Chinese Typewriter is ttheir first tentative. In 1926, they direct Uproar in the studio. Ater many other short movies, he directs together with his twin brother Wan Guchan the very first Chinese long animation feature ever : Princess Iron Fan. They were then hindred to work because of Shanghai's Japanese occupancy. Th twin brothers exile to Hong Kong to work on art settings. Bacck in Shanghai in 1954, Wan Laiming will only work on animation movies starting from then.

More in this category: « Rajan Khosa Min Byung-hun »
back to top