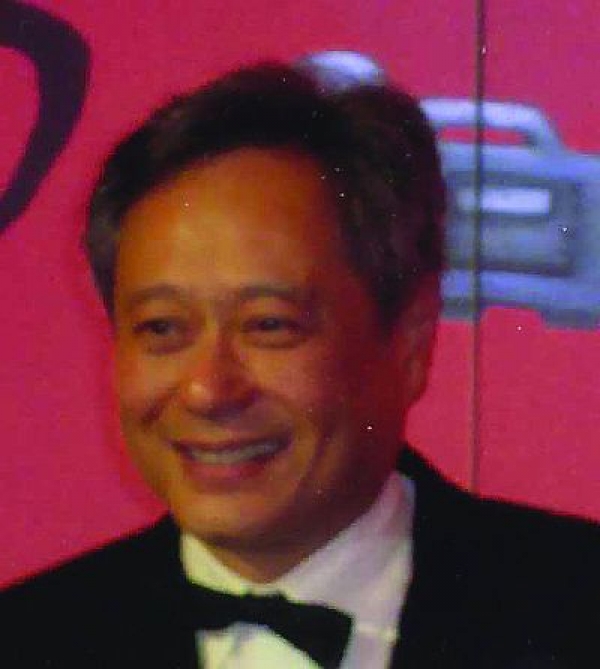 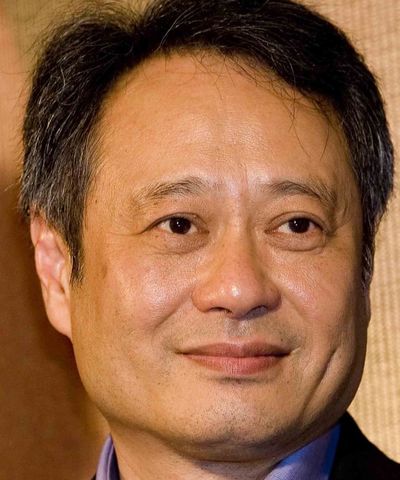 Ang Lee was born in 1954 in Pintung in Taiwan. He studied drama and cinema at National Taiwan University of Arts, before entering study at the University of Illinois and later New York. He settled down in the USA in 1978. His debut feature Pushing Hands has been selected in Berlin film Festival in 1992. Ever since, he has been selected in numerous worldwide Film Festivals.

More in this category: « Yamada Yoji Nuri Bilge Ceylan »
back to top