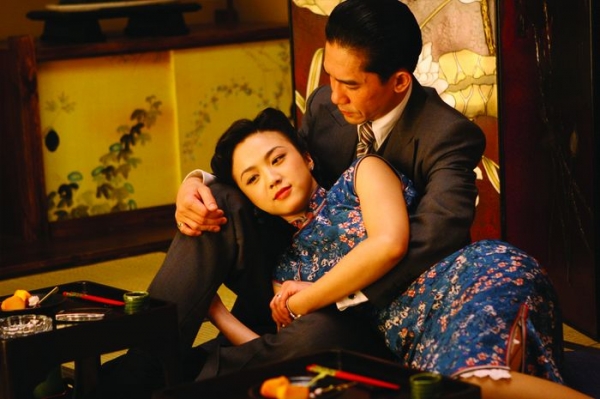 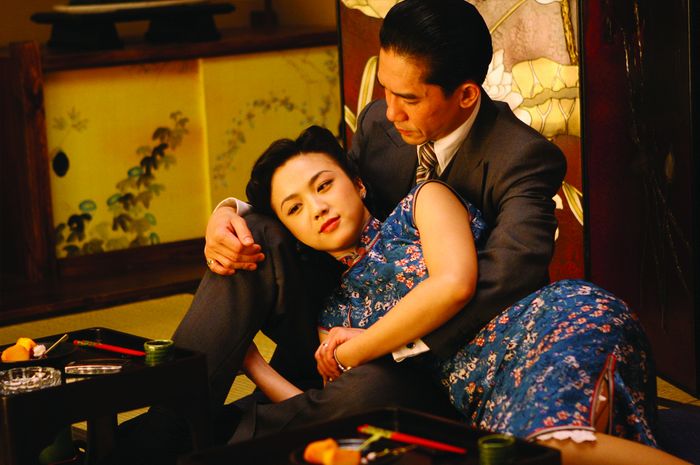 Forbidden for under 12 years

We are in Hong Kong in 1938 when Japan has occupied a part of China. Five young naive and idealistic students decide to murder Mr. Yee, a dreadful and wary man who is one of the leaders in the collaboration with Japan. Young student Wong-Chia-chi is given the responsibility of getting close to Mr Yee and seducing him. In her role of femme fatale, she has to sacrifice her virginity, but fails in her attempt to murder him. In Shanghai, four years later, Mr Yee has become the head of secret services. In order to approach her prey, Wong-Chai-chi becomes friendly with Yee’s wife. The man, so refined and affable in public, turns out to be a brutal and dominant lover. The young woman progressively becomes attached to him.

”The young actors taught me a lot about China at the times of their grand-parents, which was very moving for me. China went through lots of ordeals and things which got lost: if this very generation is not connected to past, then who will be? This was part of our mission.” Ang Lee

Twice awarded with a Gold Lion in Venice Festival, Ang Lee made a magnificent historical film which is also a psychological thriller where eroticism has a special place and where talented actor Tony Leung and new actress Tang Wei play the lead roles.

More in this category: « Blue Gate Crossing Mist »
back to top