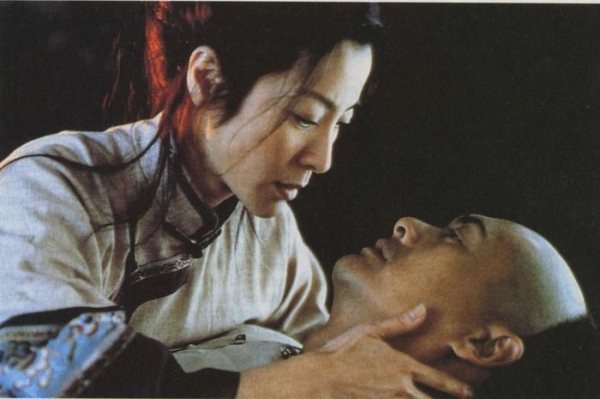 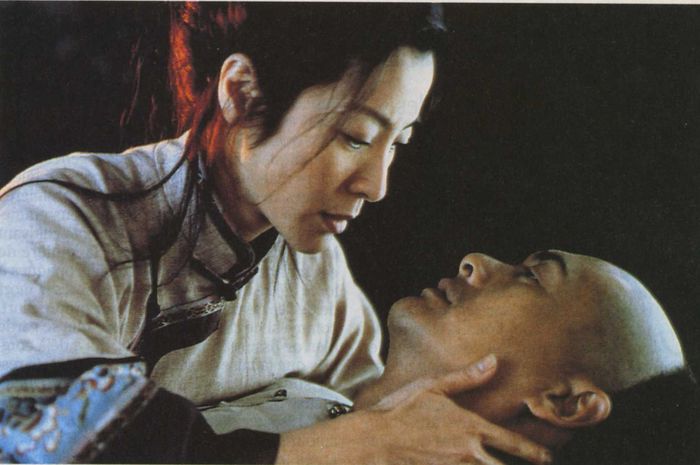 In China in the 18thcentury, Li Mu Bai, a master of martial arts, decides to make a break from past. He entrusts his faithful sword "Destiny" to Shiu Lien he is secretly in love with, requesting her to give it to lord Té. The old dignitary accepts to keep this legendary sword, but an audacious thief steals it one night and escapes over the rooftops. Shu Lien meets governor Yu's daughter Jen who is engaged to a man she does not love. She dreams of Shu Lien's free life, like something of a novel. Jen's apparent ingeniousness holds a secret: brought up by dreadful killer witch Jade "the Hyena", she always planned to rob Li Mu Bai of his power and set off in search of adventure with her lover, the bandit Lo. A dangerous dream with unexpected consequences for every one…

"The emotions in my film are genuine. Drama is choreographed like a fighting... With a purified direction, image and editing take the rhythms of dance and music." Ang Lee

This dazzling wu xia pian film will be a delight for the audience!

More in this category: « The Sun Also Rises The Nightingale »
back to top