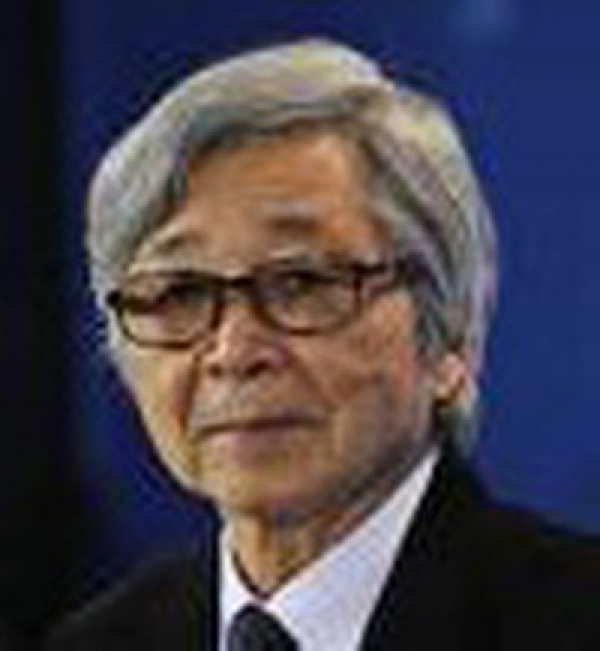 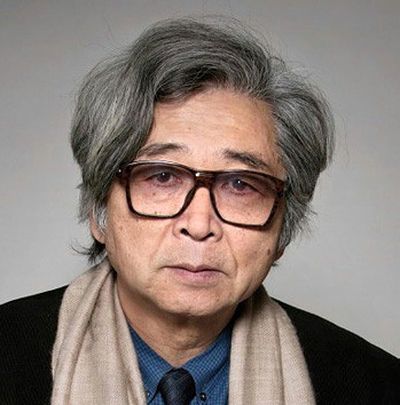 Yamada Yoji was born in 1931 in Osaka. Il est diplômé de l’Université de Tokyo en 1954. After receiving his degree from Tokyo University in 1954, he entered Shochiku and directed his first movie in 1961. The movie flops badly at box office. He finaly meets success with 1969 movie It's tough being  a man. He is the director of world's longest movie franchise, Tora-san spanning 48 installments released between 1969 and 1995. The Twilight Samurai is nominated for Best Foreign Oscar in 2002. He directed over 70 fiction features so far.

More in this category: « Jean-Michel Corillion Ang Lee »
back to top