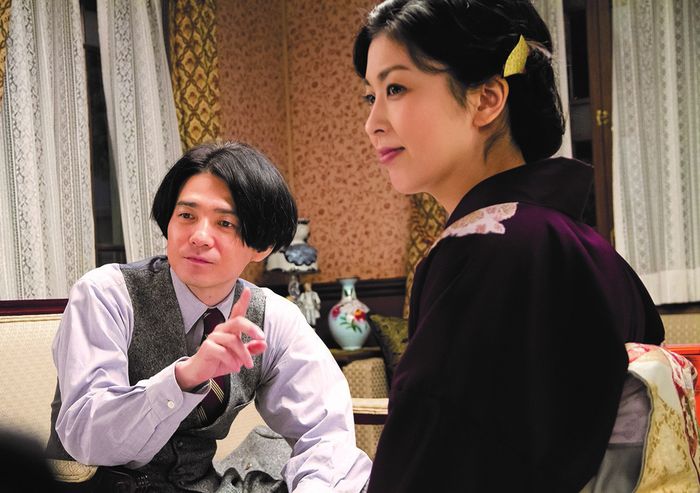 Japan, 1936. Taki leaves her home in the country to work as a maid in a small, bourgeois house in the outskirts of Tokyo. It’s the peaceful home of Tokiko, her husband Masaki and their six-year-old son. But when Ikatura, Masaki’s new colleague, comes into their lives, Tokiko is irresistibly drawn to this delicate young man, and Taki becomes witness to their clandestine love affair. As the war breaks out, she must make a terrible decision. Sixty years later, on the death of Toki, her grand-nephew finds a sealed envelope in her things which contains a letter. He discovers then the truth about this long-kept secret.

More in this category: « Taste of Cherry Funan »
back to top