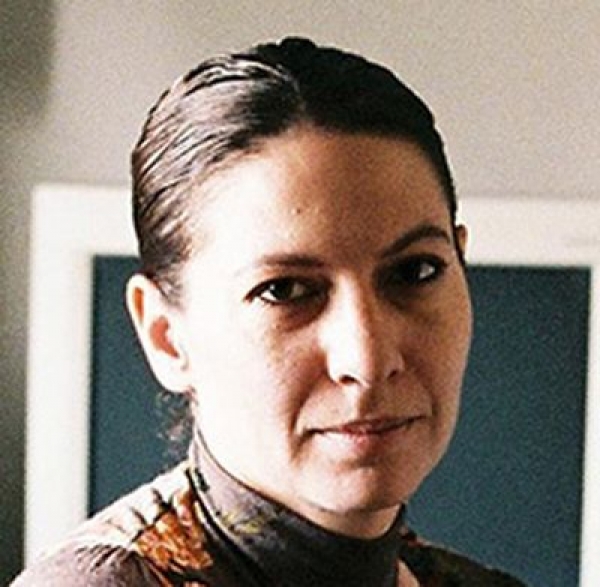 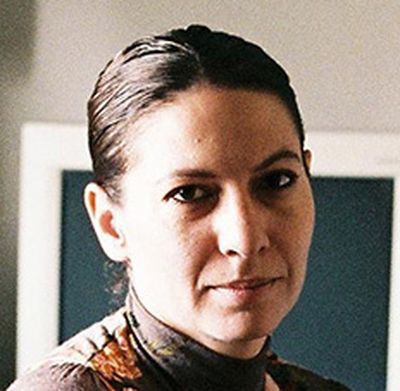 Keren Yedaya was born in 1972 in the the United States, but her family moved to Israel in 1975 when she was just three. She trained at the Camera Obscura School of Art in Tel Aviv. Elle fait ses études à l’école d’art Camera Obscura à Tel Aviv. She directed several short movies, before filming her debut feature Or (My Treasure) in 2004, which gathered Golden Camera and Critics Week Grand Prize in Cannes Film Festival in 2004. Jaffa was given a special screening at the 2009 Cannes Film Festival.

More in this category: « Amir Manor Adilkhan Yerzhanov »
back to top