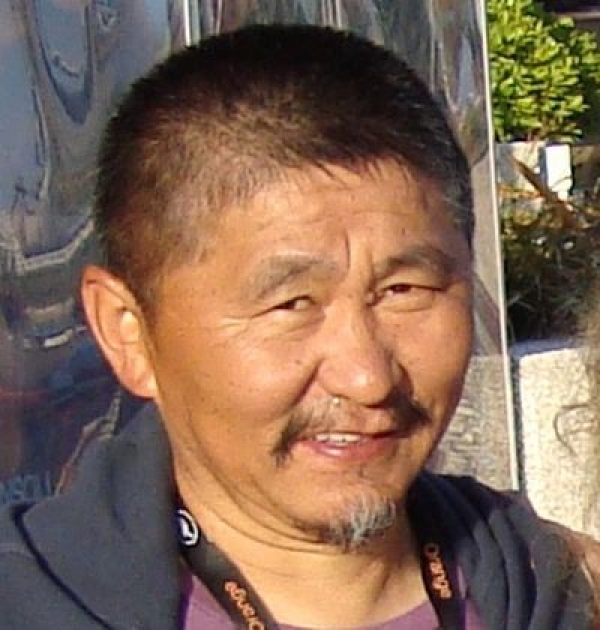 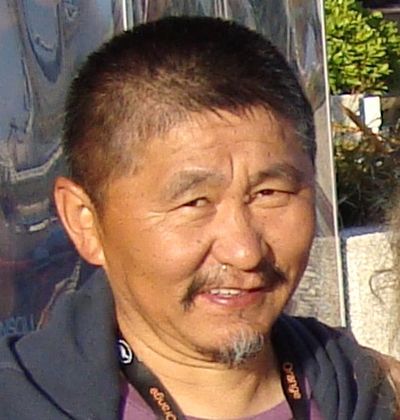 Aktan Arym Kubat (called Aktan Abdykalykov before 2003) was born in 1957 in Kountouou, Kyrgyzstan. He graduated from the Art Academy in Bishhek in 1980 (town called Frunze back at his time). He started working as a production designer on several long fiction features before directing his first documentary The Dog was Running in 1990. He was president of the International Jury in Vesoul in 2003.

More in this category: « Mojtaba Mirtahmasb Lucille Cosgrave »
back to top