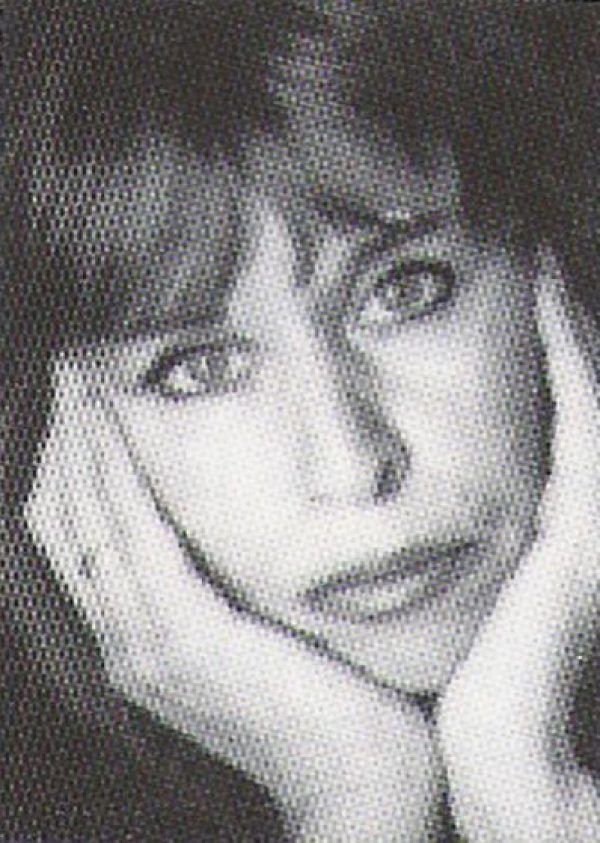 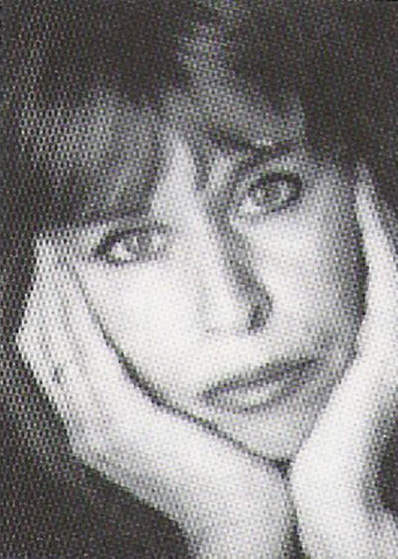 Canan Gerede was born in New York. She studied theater in Caracas, Venezuela and in New York (American Academy of dramatic Arts). She started as an actress in a Turkish TV serial. Between 1978 and 1982, she worked as an assistant of Atif Yilmaz and Yilmaz Güney, beside other movies Yol. In 1983, she wrote screen play for German film Germany under Thorns, and became one of producers for Thomas Harlan’s film Wundkanal. She later shoot several documentaries and long features.

More in this category: « Pio d'Emilia Kiumars Poorahmad »
back to top