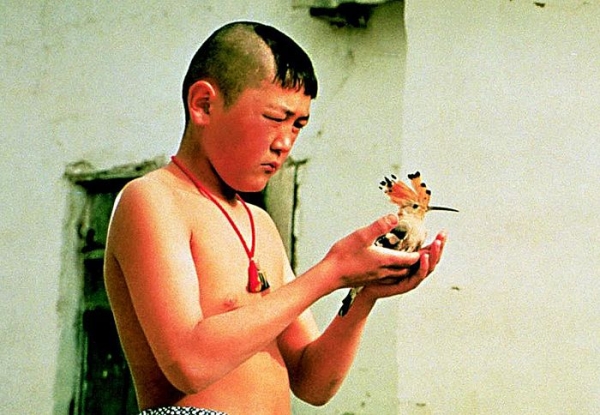 In Kyrgyzstan, people follow an ancestral tradition allowing the happy parents of a large family to offer one of their babies, once weaned, to a childless couple. Five old women perform the ritual of receiving the baby from his mother and pray for the happiness of the child and his new parents. He is called ‘Beshkempir’ which means five old women.

In a Kyrgyz village in the mountains, Aaste lives a carefree happy childhood, playing with his faithful friends. He experiences the awakening of adolescence with Aïnoura, the neighbour’s daughter. One day, his simple joyful life suddenly turns upside down when his friend Tekine reveals he is an adopted child.

More in this category: « The Maternal Link A Tale of Two sisters »
back to top