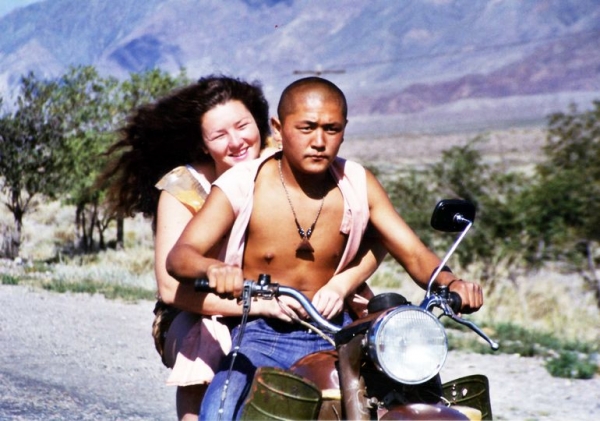 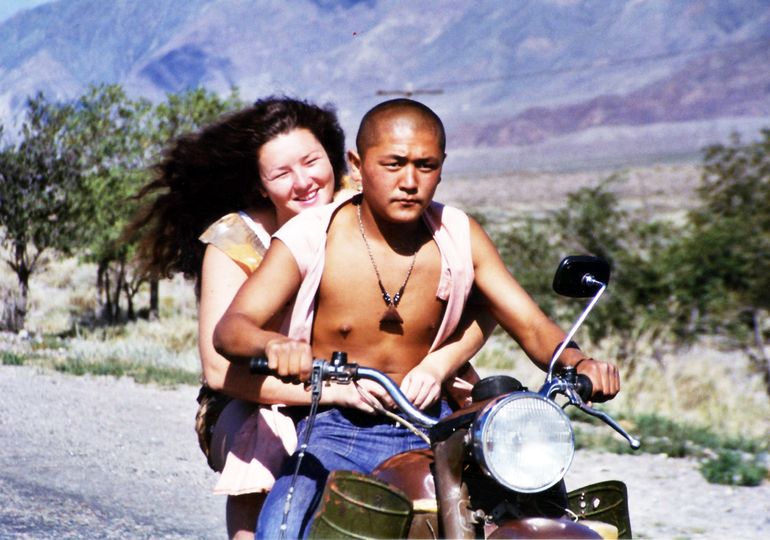 In a Kirgyz village, a young boy nicknamed ‘Monkey’ because of his stinking out ears, is waiting for his enlistment to join military service. He is seventeen, and along with other young men of his age, he experiences love’s first turmoils and first wounds. His daily life is painful because of his alcoholic father who ultimately pushes his mother and young sister to leave home. Stronger with this initiatory experience, ‘Monkey’ leaves his village for somewhere else...

More in this category: « Telegram The Boy from the Capital »
back to top