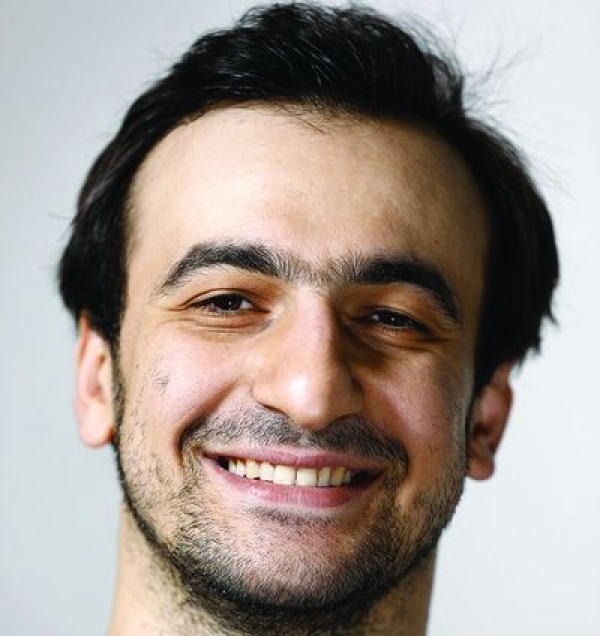 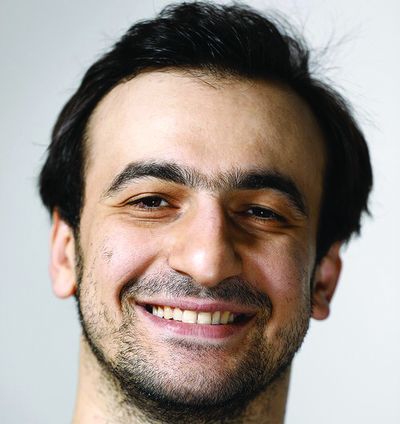 Selman Nacar is graduated from Columbia University of New York. He did conferences in this same univeristy about fictional cinema. Also graduated from Law University of Istanbul in 2015 and from Cinema Faculty in 2016. He participated to the Berlinale Talent 2019 and to the First Films First 2020. Selam created Kuyu Film, a production company which produced The Pillar of Salt (2018) and Belonging (2019), each one presented as premieres at the Berlin Film Festival Forum. He also wrote and directed four short films.

More in this category: « Iwaisawa Kenji Nakano Ryōta »
back to top