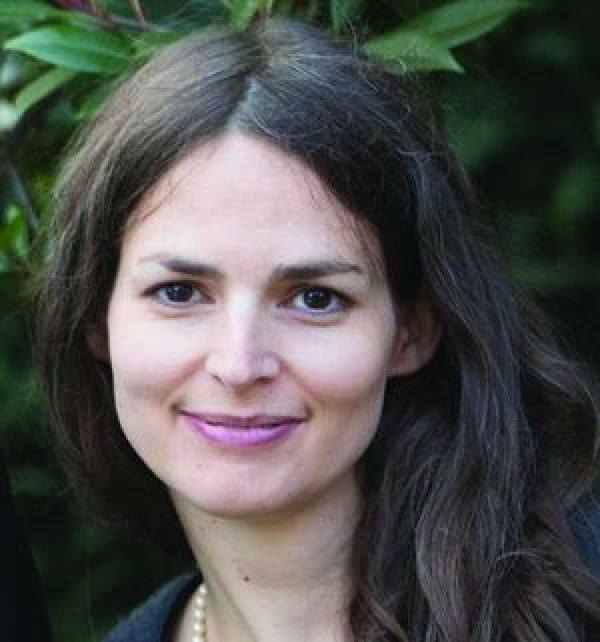 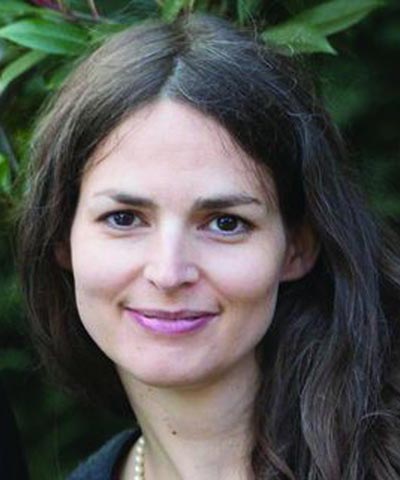 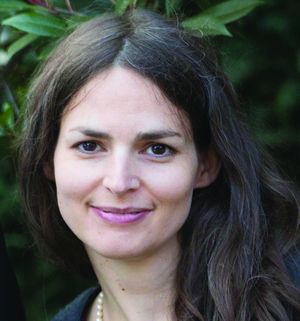 Marie-Pauline Mollaret is a film critic since mid-2000s. She is chief editor of Ecran Noir, first Fench webmagzine entirely foused on cinema.She is spezialised within film festival coverage (and attends VIFFAC for over ten years now). She loves sall kind of film genres and Asian & Scandinavian Cinema. Since 2010, she works with Arras Film Festival, for whom she directs video interviews with main guests. She is also member of FIPRESCI and the French National Film Critics Union.

More in this category: « Cédric Fuentes Nestor O. Jardin »
back to top