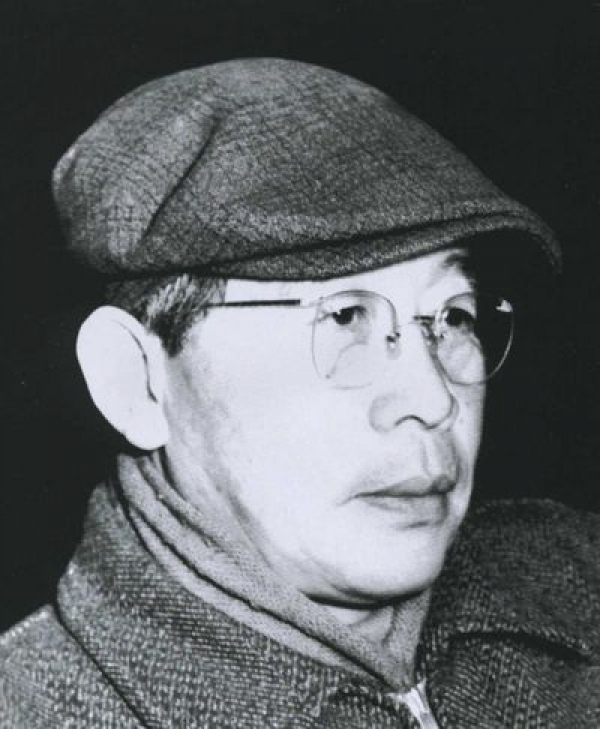 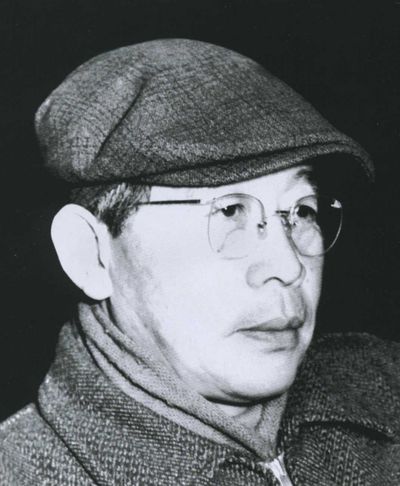 Mizoguchi Kenji  was born in 1898 in Tokyo in very poor conditions. His family survives only because his older sister became a geisha. He starts as an assistant director before directing his debut feature in 1922. Most of his first silent movies are novel adaptations. Most of his first movies have been destroyed over the years. Starting 1936, he starts directing a series of masterpieces, which gains him International recognition.

More in this category: « Wan Jen Yoshida Kiju »
back to top