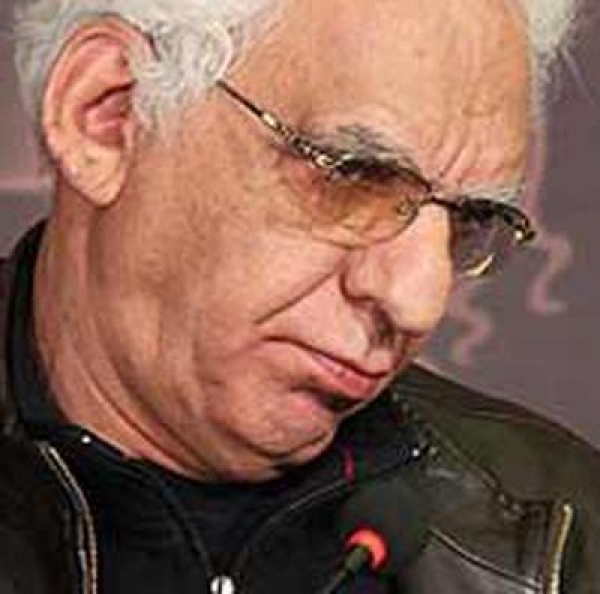 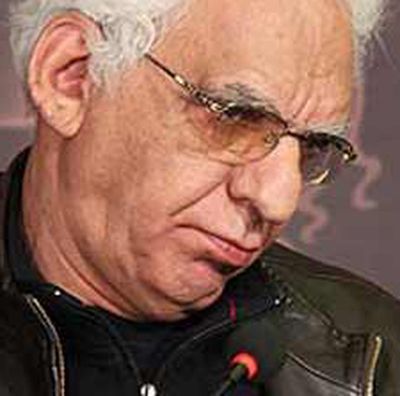 Kiumars Poorahmad was born in 1949. He could not attend High School. Amateur film critic, he also writes scripts. He becomes assistant director of a very popular TV soap. He directs his debut feature in 1976. Member of the Institute for the Intellectual Development of Children and Young Adults in Iran, he soon becomes a famous film critic, he writes scripts and radio daramas.He is very close collaborator of Abbas Kiarostami.

More in this category: « Canan Gerede Elia Suleiman »
back to top