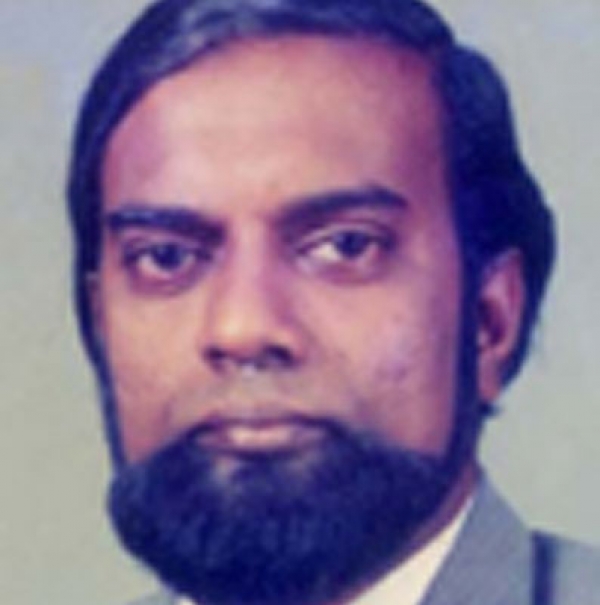 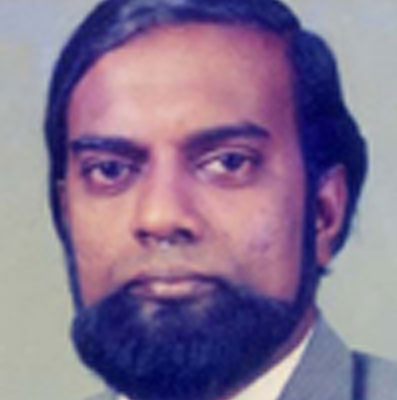 Ashley Ratnavibhushana is the Director of the Asian Film Centre in Sri Lanka and the foremost interpreter of Sri Lankan cinema to the outside world. He is also a founding member of the Network for the Promotion of Asian Cinema (NETPAC) and now holds the posts of General Manager and Jury Coordinator of NETPAC. He is the Founding Editor of the journal Cinesith and a regular contributor to various international film magazines. Author of Technical Aspects of Cinema (1975), Co-author of Profiling Sri Lankan Cinema (2000), Co-editor of LJP – Lester James Peries Life and Work (2005). He has served on a number of FIPRESCI & NETPAC juries of film festivals including those of London, Locarno, Berlin, Tokyo, Singapore, Rotterdam, Vesoul, Amiens, Pusan, Jeonju, Cinefan, Kerala and Mumbai etc.

More in this category: « Vasantha Obeysekere Italo Spinelli »
back to top