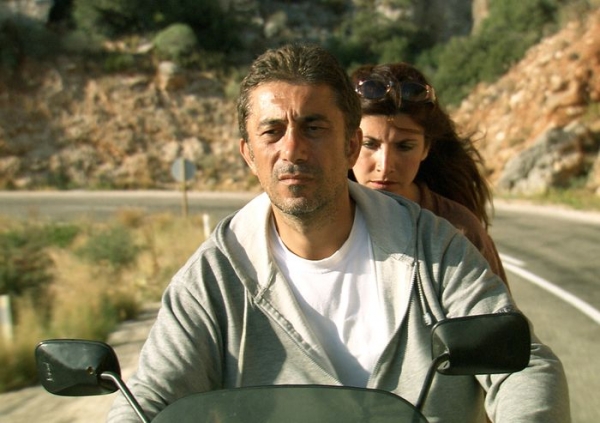 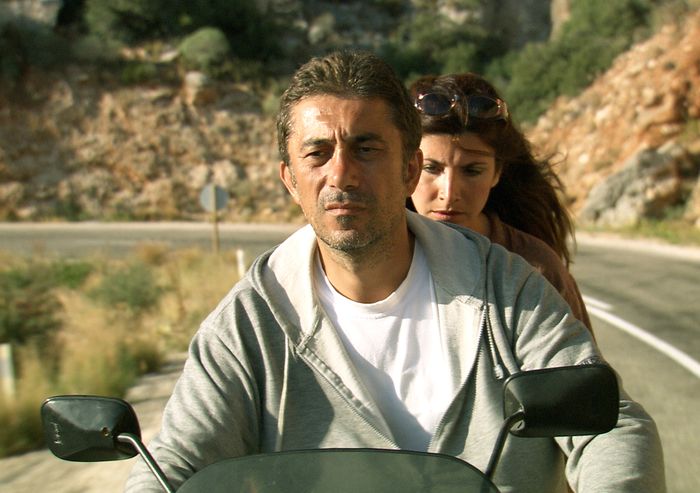 “This film illustrates my way of looking at the relationships between men and women, and not just in Turkish society. I endeavour to point out the minor things, for they often have serious repercussions. For example, when a couple argue, sometimes violently as in the film, they try, perhaps through self-righteousness, to find out who was responsible for the argument. But often, it’s something you can’t work out, it’s an unimportant detail.” Nuri Bilge Ceylan.

More in this category: « Aga Bajirao Mastani »
back to top