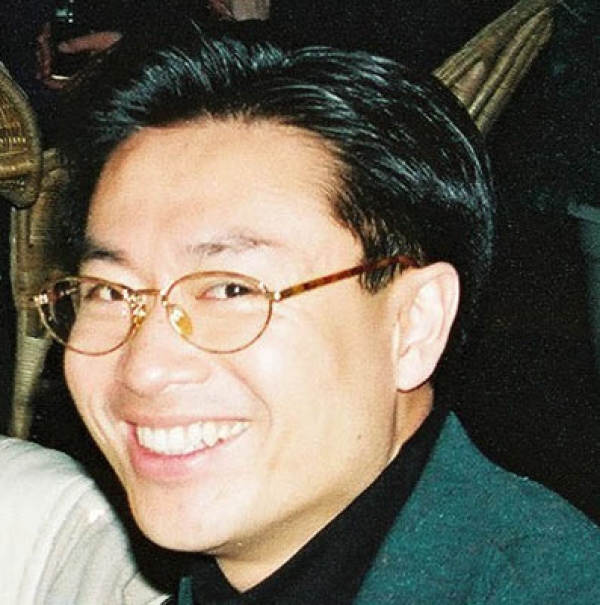 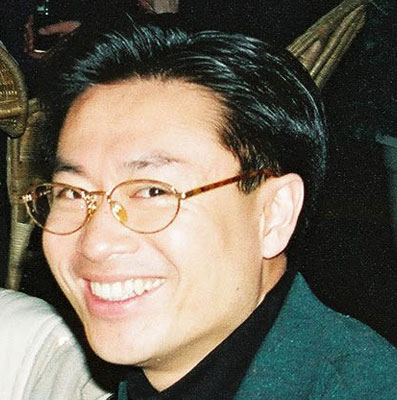 Keoprasith Souvannavong is a journalist for Radio France International (RFI) for nine years. He is in charge of Asia and Cinema sections. He covered many important events related to (Asian) Cinema and taveled to many worldwide Film Festivals. He also acted as Trung in The Scent of Green Papaya, a movie which ahs won an award in Cannes Film Festival in 1993 and has been nominated at Oscars. Keoprasith thinks cinema is one of the best ways to fight prejudices and bring cultues together. Born in Laos, he has graduated from Paris-based "Centre de perfectionnement des journalistes" and from INALCO. Before joining RFI at 23 years old, he has organizd many conferences both in Laos and Cambodia and organized several workshops about economy on request of PAris' Public Administration.

More in this category: « Yves Thoraval Christine Ho »
back to top