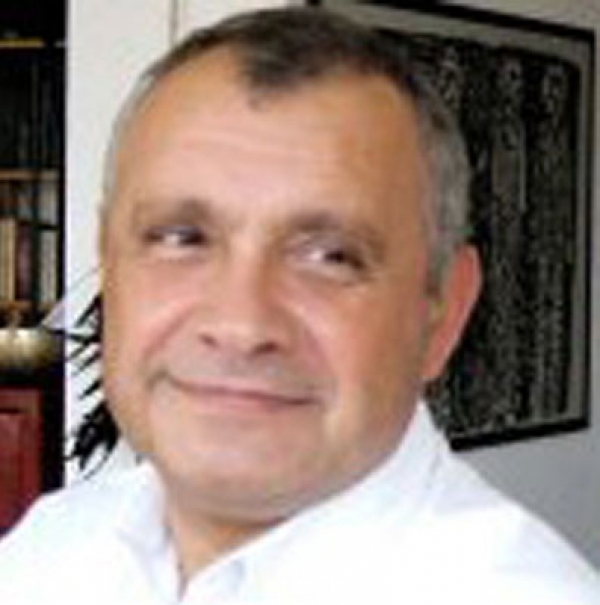 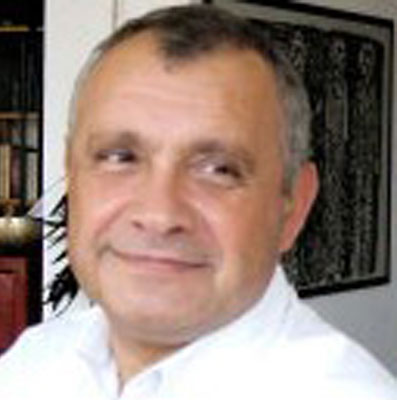 Ugur Hüküm was born in 1949 in Istanbul. After studying in Ankara and Paris VIII, where he graduates in sociology, history and political sciences, he follows International marketing studies at ISSEC / ESSEC. He has been a comedian and assistant to director Yilmaz Güney on Yol. He lives in france since 1973. Founder of Pera International and Radio Sun in Turkish language in Paris, he then joint Radio France International as a delegate producer, jourrnalist and manager of the Turkish department. Since 1999, he has been coordinating several shows in foreing language at RFI, has worked as an editor and corrspondant to daily show Cumhuriyet. He also worked from time to time in TV, cinema and television.

More in this category: « Marie-Claire Kuo-Quiquemelle Aijaz Gul »
back to top