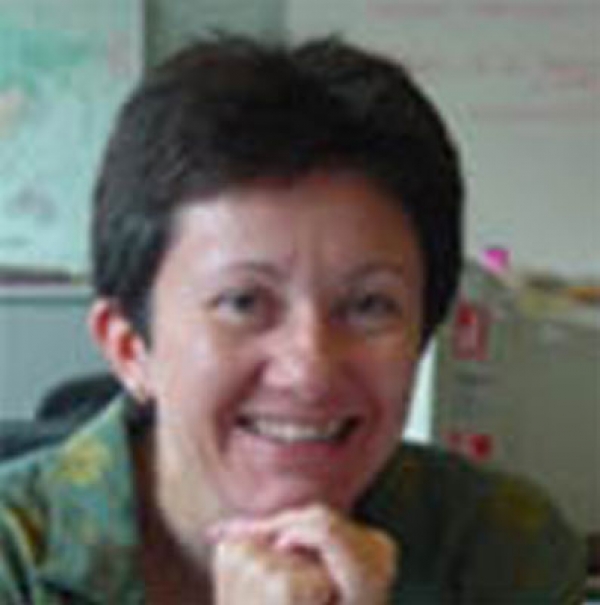 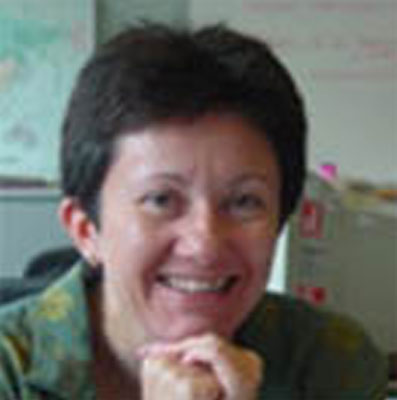 Sophie Marsaudon was born in 1956. She has graduated as journalist  Passionate about International news, she worked for Associated Press and BBC in London. She created an agency for BBC in South Africa, before joining Radio France International in 1993, where she starts following Asian news. She covered many important events: the 50th anniversary of The People's Republic of China, the Taiwanese earthquake in 1999, the treathened life of Mongolian trbes, the traffic of diamonds in Thailand, the Khmer Rouges in Cambodia, Taliban's resistance in Afhanistan in 2000, the Islamic funamentalists in Pakistan after 11/09, the Kashmir conflict, the Tamil rebels in Sri Lanka, the Tibetan refugees in India...But she covers most overall the...VIFFAC!

More in this category: « Camille Andronik Defne Gürsoy »
back to top