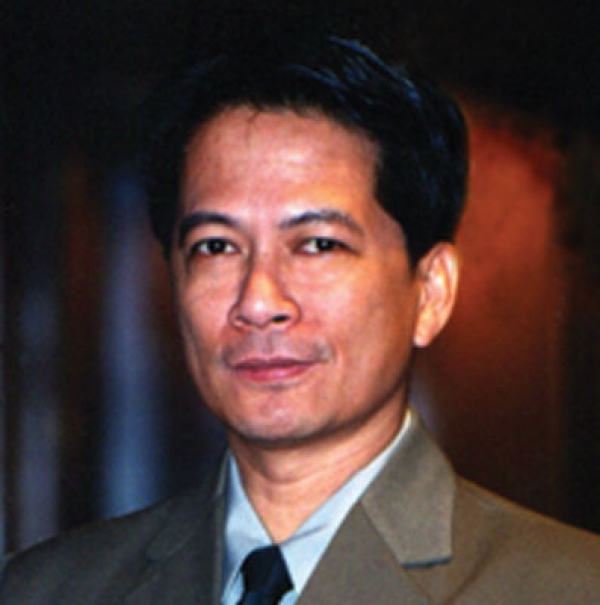 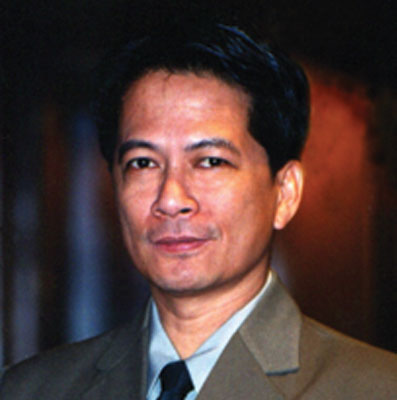 Nestor O. Jardin, is the brain behind the growing success of CINEMALAYA Festival since 2005. He alsoorganized the Philippine Independent Film Summit in 2008. He also organized several conferences aout Philippine's independant cunima since 2008. In 2010, he coproduce musical comedy Emir by  Chito Rono. He has been the president of NETPAC Jury of Busan Interantional Film Festival in 2010.

More in this category: « Marie-Pauline Mollaret François-Xavier Durandy »
back to top