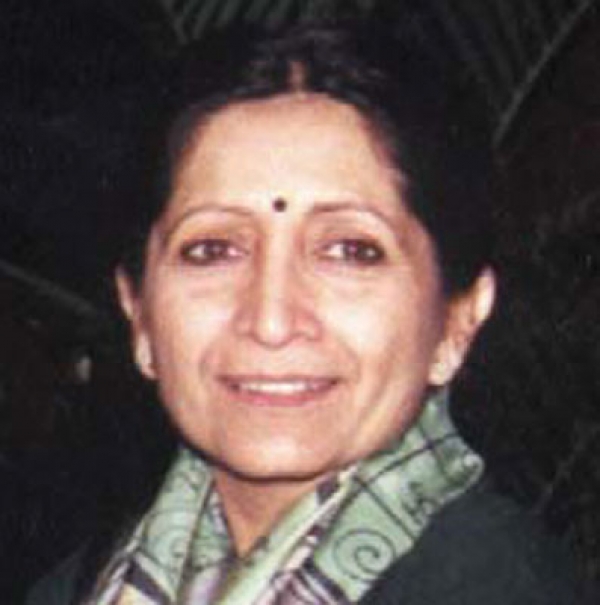 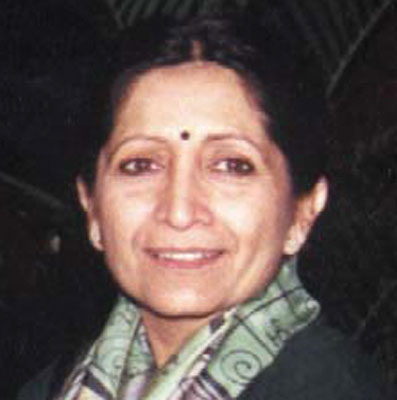 Latika Padgaonkar studied Philosophy and Filmology at the Sorbonne. She is a writer and translator. She has been joint festival director at Osian’s Cinefan and executive editor at Asian Film Quaterly CINEMAYA. She has contributed to following books: Being and Becoming: the Cinemas of Asia, The World of Kenji Mizoguchi and Asian Film Journeys: Selections from Cinemaya. She has also been part of several jurys, being a consultant to sevral Inian national newspapers, taught at New Delhi's Jawaharlal Nehu, and worked for UNESCO.

More in this category: « Lu Xuechang Yao Tian »
back to top