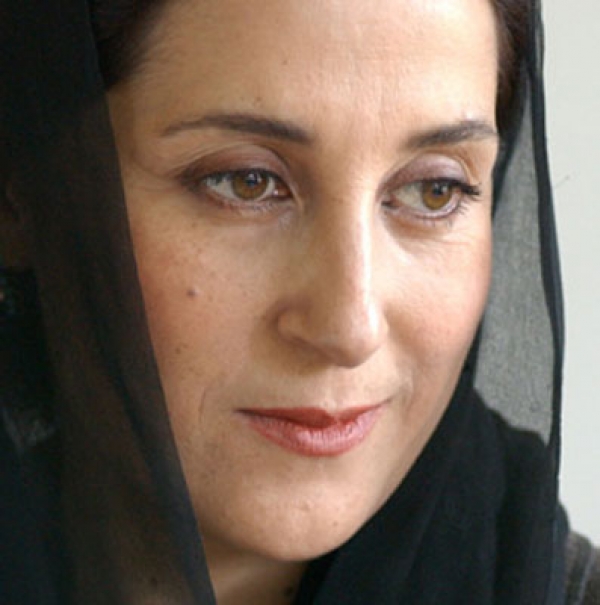 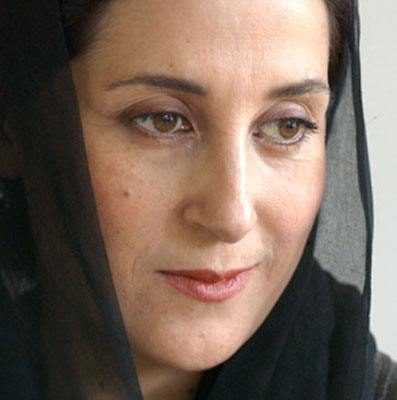 Fatemeh Motamed-Arya was born in Tehran, Iran in 1961. From her very young age, she participated in theater dramas and muppet shows in Kanoon-e-Parvaresh in Tehran.Téhéran. She is a graduate of the Tehran Art Academy. She has won more than 30 acting awards. She has won more than any other Iranian actress and earned recognition as Best Iranian Actres ever. She apparead in more than 45 long features under supervision of people such as Mohsen Makhmalbaf, Rakhshan Bani-Etemad, Abbas Kiarostami or Bharam Beyzai...In France, she worked with Sophie Calle, Sabine El Gemayel and many other directors. She has been a jury member in many pworldwide prestigious film festivals in Iran, India, USA , Tajikstan, Australia, Italy, Egypt and France.

More in this category: « Damien Paccellieri Serra Yilmaz »
back to top