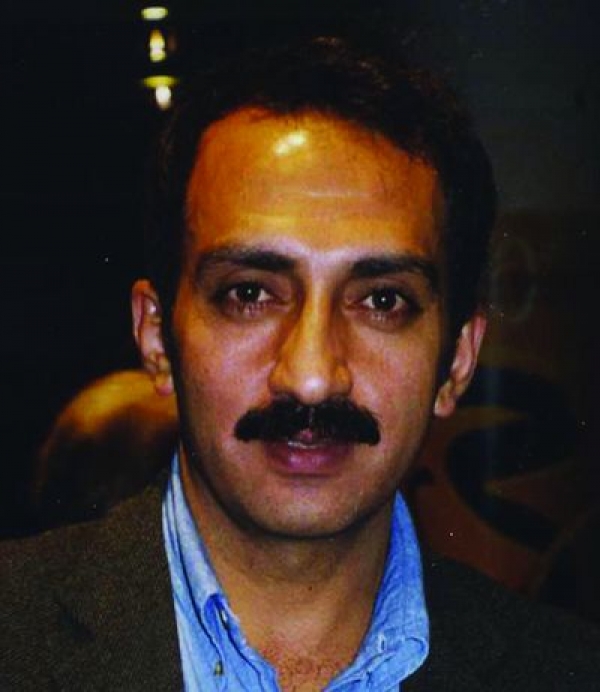 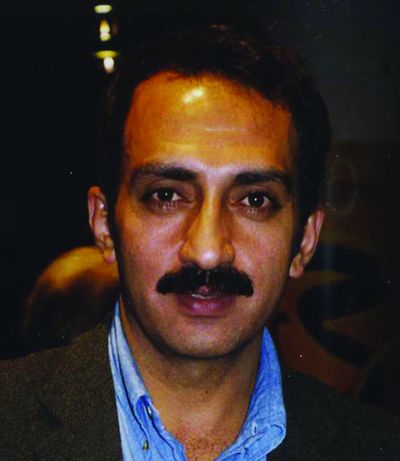 Abolfazl Jalili was born in 1957 in Saveh. During his study years in Tehran, he develops a passion for painting and photography. In 1973, he became an active member of the Iranian Young Cinema Society. He directed 8 short movies before making documentaries for TV. His worldwide famous long features have never been released in Iran.

More in this category: « John Woo Stanley Kwan »
back to top