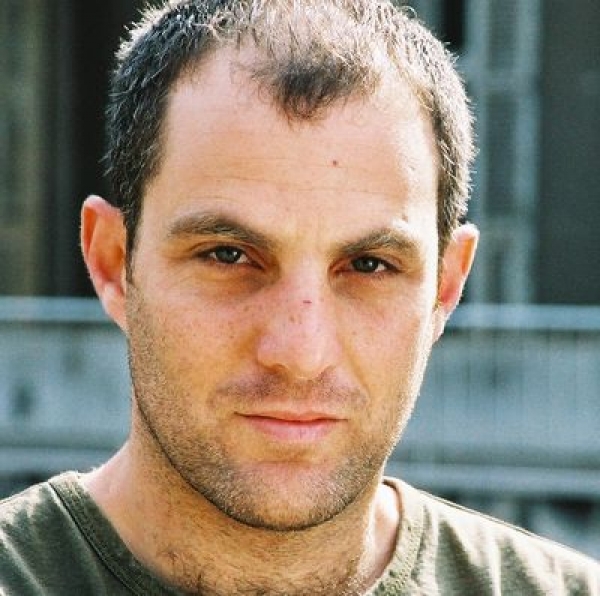 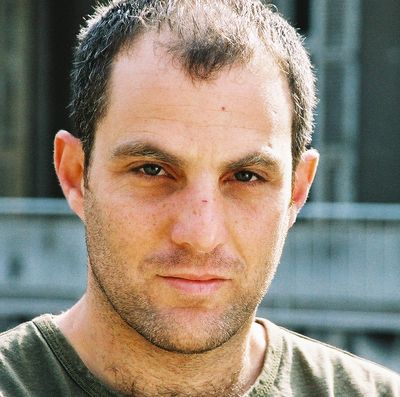 Eran Kolirin is first venture within the Israeli film industry was writing the script for the film Tzur Hadassim, which won him the Best Israeli Screenplay Award at the 1999 Jerusalem Film Festival. In 2004, he wrote and directed the film The Long Journey. In 2007 his widely acclaimed film The Band's Visit.

More in this category: « Corrado Neri Tenguiz Abouladzé »
back to top