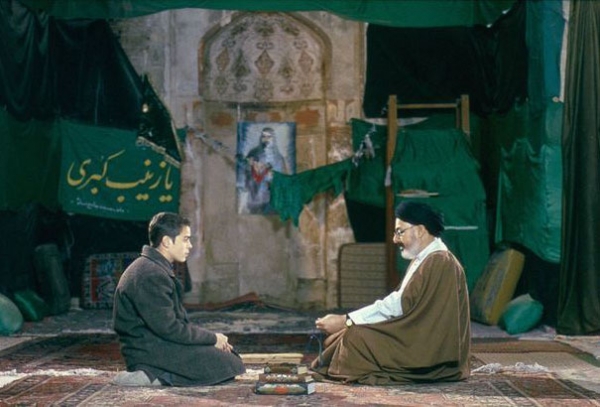 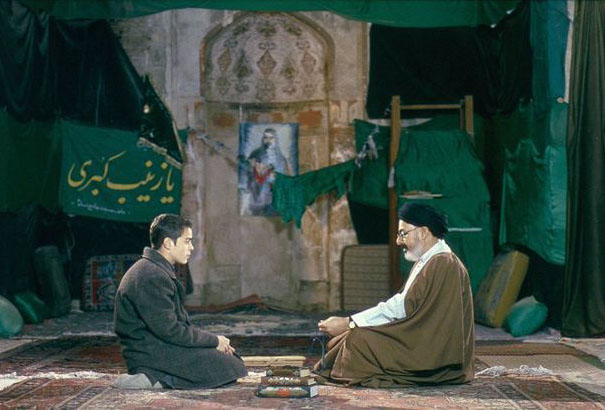 We are in Iran, in 1970. Fourteen-year-old Emka is attracted by art, whereas his highly conservative parents and his teachers consider it as an offence to God. He falls in love with Maassoum whose parents have bought the local cinema hall in the small city of Saveh. While his love for the young girl grows, he also grows a passion for cinema. Facing the wild opposition of this parents, of religious authorities and of the whole population, he decides to dedicate his life to it. The Islamic revolution breaks out and the cinema hall must close. Maasoum and her family are compelled to leave. With his super8 movie camera, Emka starts searching for them.

Abjad is the autobiographical story of Abolfazi Jalili. As a young rebel boy with a passion for art, he rejected all forms of parental or religious authority. Art creation is a form of resistance which is not appreciated by Iranian authorities. It is difficult or impossible to go and see this film in Iran, just as it was earlier for Abolfazi Jalili's previous films.

More in this category: « Zaman, the Man from the Reeds Drifters »
back to top