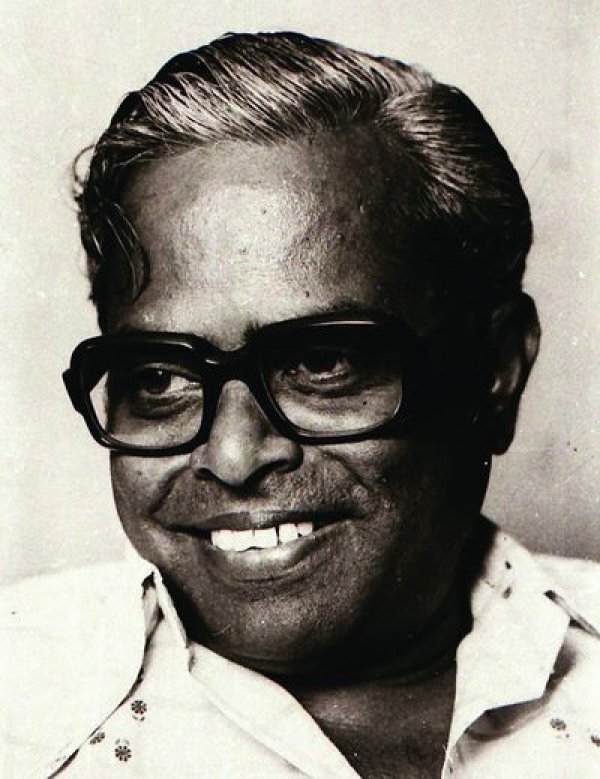 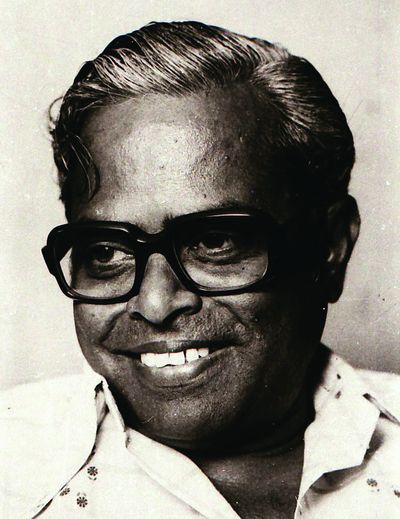 K. Balachander was born in 1930 into a Tamil Brahmin household. An Indian film director, screenwriter and producer, he was well-known for his innovative narrative structures. The south Indian film industry knows him as one of the most important filmmakers in History. His films are usually centered on social themes and made in languages other than Tamil, such as Telugu, Kannada and Hindi. He is credited with having introduced and nurtured numerous actors, which became later on superstars. None of his movies have ever been distributed abroad; few have been travelling to International Film Festivals. He has contributed to nearly 100 feature films either as a screenwriter or director and also directed several TV plays. His exhaustive filmography includes more than 80 long features.

More in this category: « Rashid Masharawi Serif Gören »
back to top