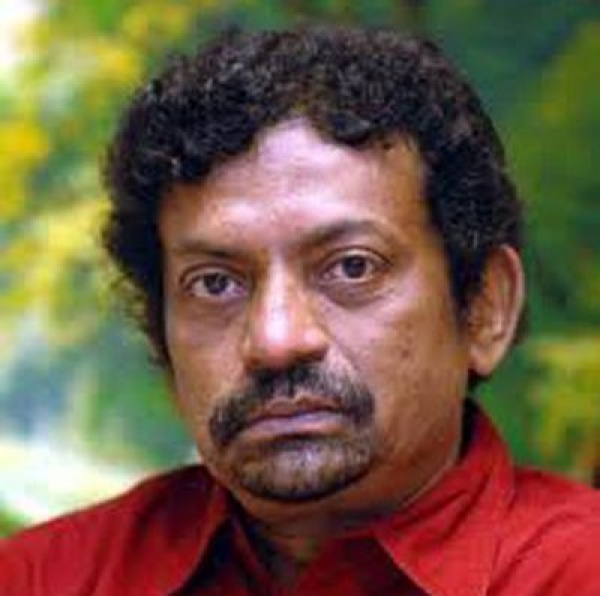 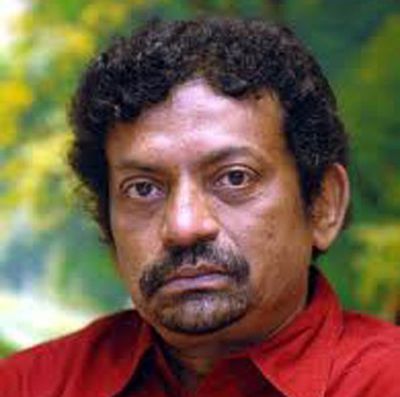 Born in 1950 in Calcutta and after graduating from the University of Calcutta, Goutam Ghose took active part in group theatre movement in Calcutta. Self-made man, he started making documentaries in 1973. He made over a dozen of fictions and documentaries in Bengali, Telugu and Hindi, which have been multi-rewarded both in India and abroad. He is one of the most acclaimed film directors, music director, and cinematographer of modern India.

More in this category: « Guru Dutt Aribam Syam Sharma »
back to top