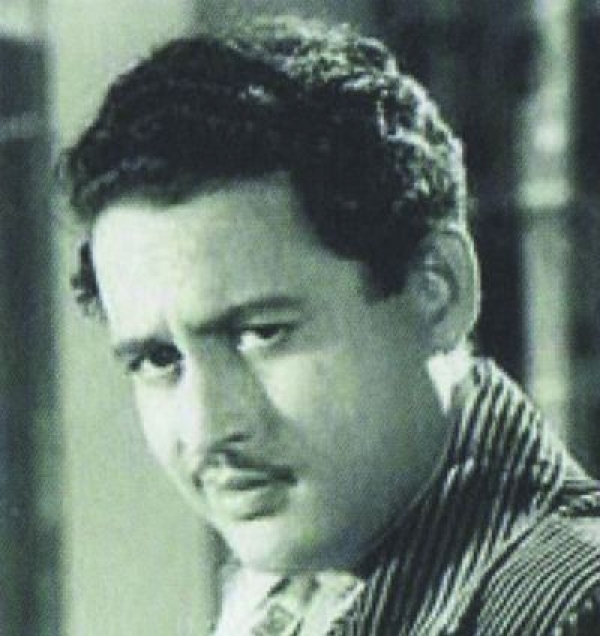 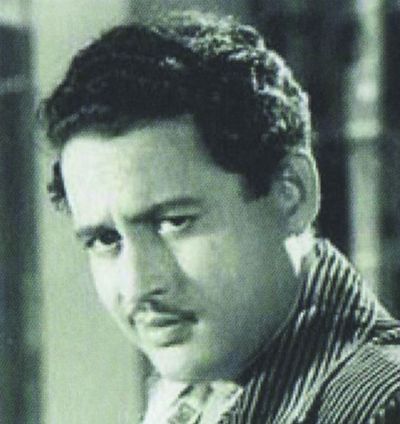 Guru Dutt (real name: Vasanth Kumar Shivashankar Padukone) was born in 1925 in Bangalore to a poor family. He spent his early childhood in Calcutta. Self-made man, this actor, filmmaker, producer and even choreographer started acting in small parts for a production company in Pune. He was one of the most popular actors of India’s cinema of the 1950s and 1960s. His movies are still very much appreciated for their lyrical and artistic qualities. His wife, Geeta Dutt, sung many songs for the popular cinema in general and for her husbands’ movies in particular. Guru Dutt died at age 39 in Mumbai.

More in this category: « Uday Shankar Goutam Ghose »
back to top