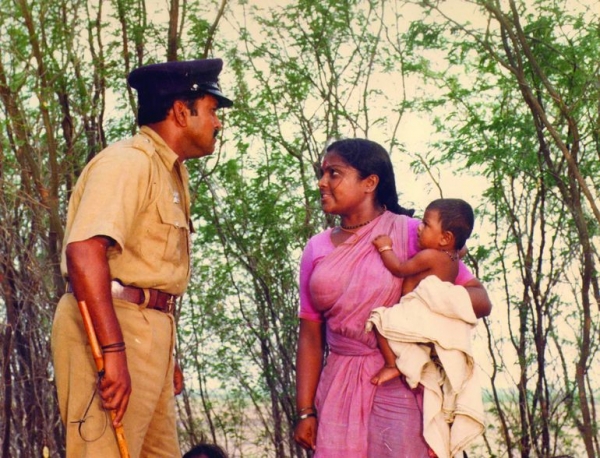 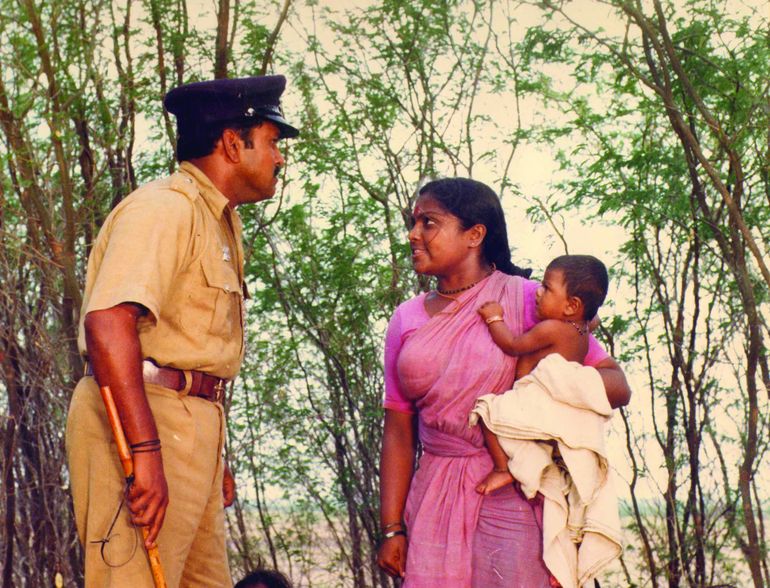 With kind support of Indian embassy in France

We are in the 80s, in a small remote village in Tamilnadu where water must be collected miles away. Women have to do this tedious task, and that year the drought makes the situation even worse, forcing them to walk even further. Politicians did promise to bring water up to the village, but nothing was done. The villagers decide then to boycott the coming elections.
K. Balachander, still unknown in the West, is a director master of unconventional and controversial contemporary issues. He makes personal analysis of complex relationships and social issues through his films, both significant and able to reach a large audience in India. In his cinema humor plays its role.