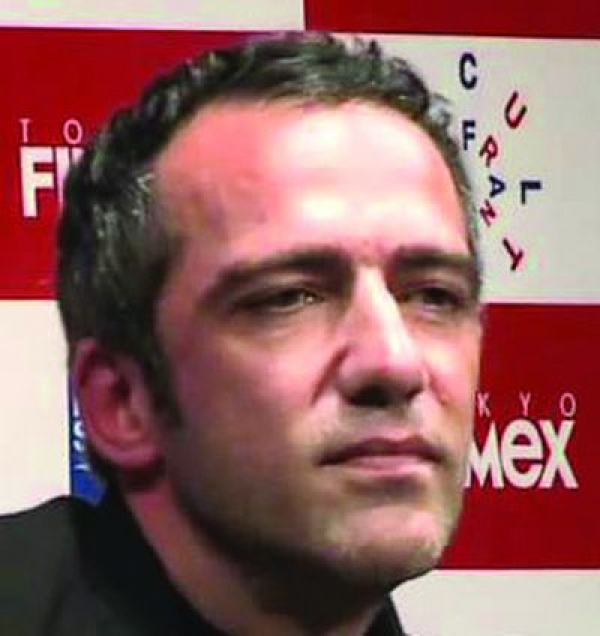 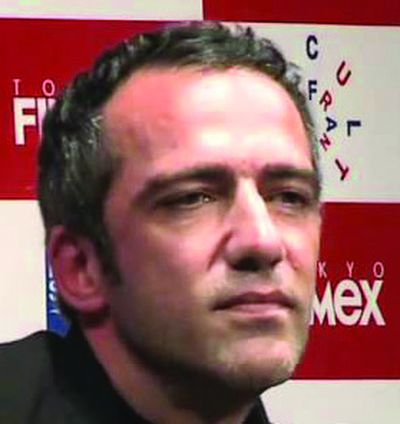 Rafi Pitts was born in 1967 in Iran. He spent his childhood in Tehran, before fleeing for England during the Iran Iraq war. He graduated in 1991 from the Polytechnic of Central London with a BA degree in Film and Photography. His first short film, In Exile was presented the same year at the London International Film Festival.

His first feature Season Five was selected at Venice Film Festival. His Sanam won the CYCLO D’OR (GOLDEN WHEEL award) at 2001’s VIFF of Asian Cinema.  His documentary: Abel Ferrara: Not Guilty was selected at Locarno. In 2006, It's Winter won awards in several international film festivals.
He has been head of the International Jury at VIFF of Asian Cinema’s 2000 edition.

More in this category: « Mohamad Malas Abbas Kiarostami »
back to top