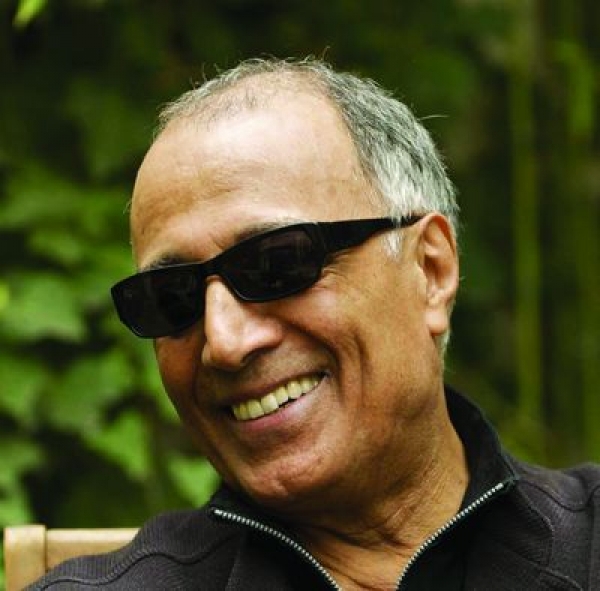 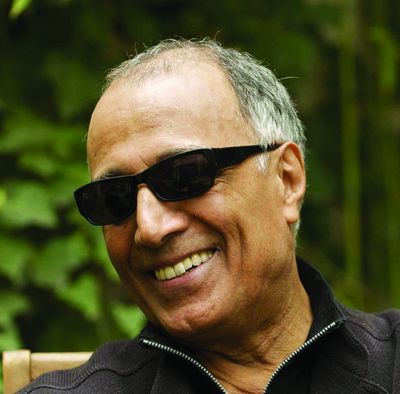 Abbas Kiarostami was born in 1940 in Tehran. He studied at the University of Tehran School of Fine Arts. In 1969, he helped set up a filmmaking department at the Institute for Intellectual Development of Children and Young Adults. Its debut production was Kiarostami's twelve-minute short movie The Bread and Alley in 1970. In 1990, his Close-up opened the way to a more personal cinema. Having directed more than 40 movies, he was one of Iran’s most important directors. He died on July 4th 2016 in Paris, France.

More in this category: « Rafi Pitts Naruse Mikio »
back to top