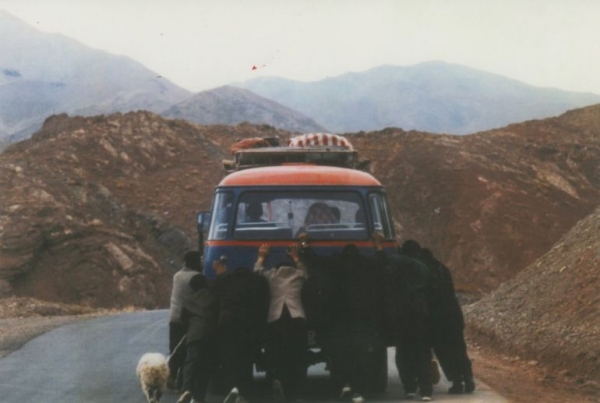 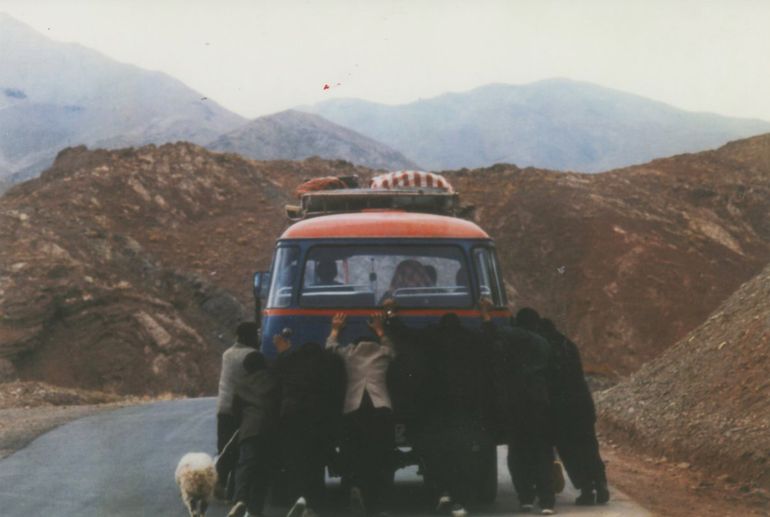 The fight for power in an isolated village. Two families have been enemies for so long they cannot even remember why. The only hope for peace between the feuding families is lost when an arranged marriage agreement is broken. Some days later, the groom, Karamat, returns with a brand new minibus. But a fierce competition for passengers break out when the bride, Mehrbanou, decides to do the same.

Rafi Pitts films his debut The Fifth Season in his native Iran, with some typical Iranian characters (such as the very stubborn fiancée, very different from an Occidental imaginery). It is a timeless story, a story about difficult relationships between human beings and social groups, a story about power. Waiting for the fifth season, a season about reconiliation or modernity, as shown with the bus's arrival.

More in this category: « Blood the Last Vampire Electric Shadows »
back to top