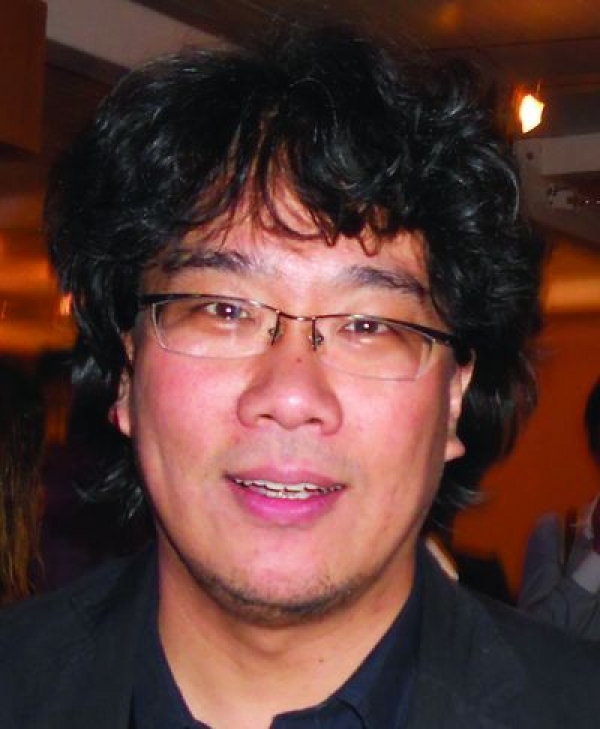 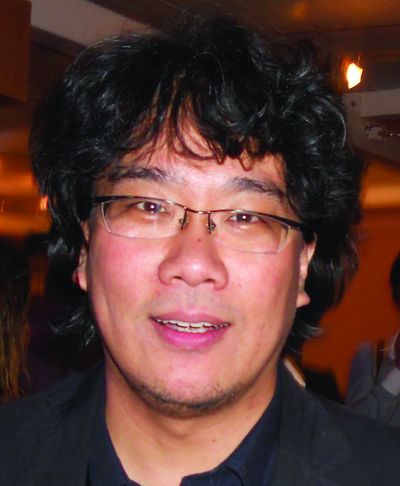 Bong Joon-ho was born in 1969. After majoring in sociology in Yonsei University in the late 1980s, he completed a two-year program at the Korean Academy of Film Arts. While there, he made many 16mm short films, before directing his debut feature in 2000. Switching genres with each new project, his movies appeal to a wide audience, as proves his latest worldwide success, Snowpiercer.

More in this category: « Tian Zhuangzhuang Wong Kar-wai »
back to top