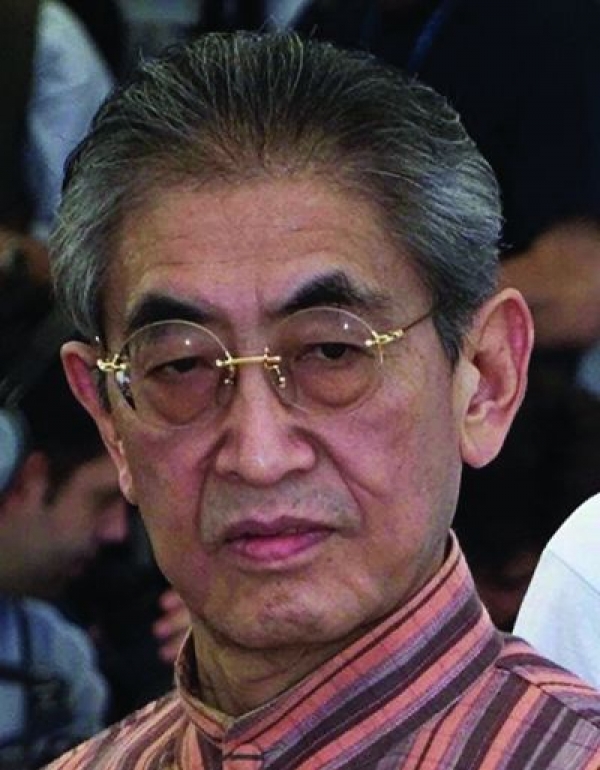 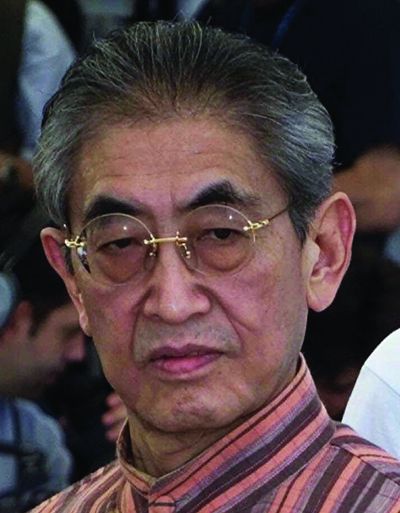 Oshima Nagisa was born in 1932 in Toyo. He graduated from Kyoto University in political history in 1954 and joined Shochiku film Production Company. He wrote many scripts, as well as film reviews. He directed his first feature, A Town of Love and hope in 1959. Soon after, he left Shochiku to work for television. He founded his own production company, Sozo-sha. In 1972, he quit cinema, before returning with 1976 French-Japanese coproduction In the Realm of Senses. He died in 2013.

More in this category: « Mushon Salmona Urayama Kirio »
back to top