A Town of Love and Hope 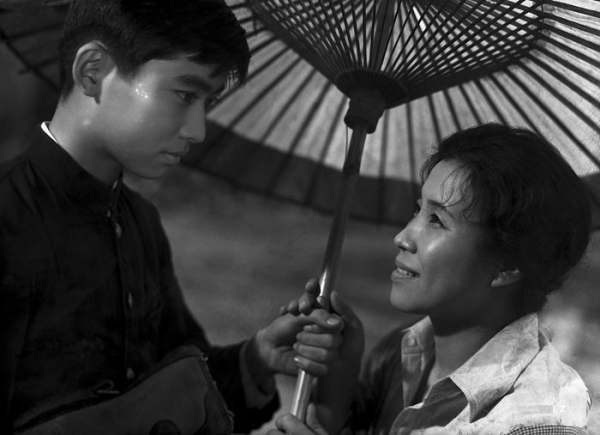 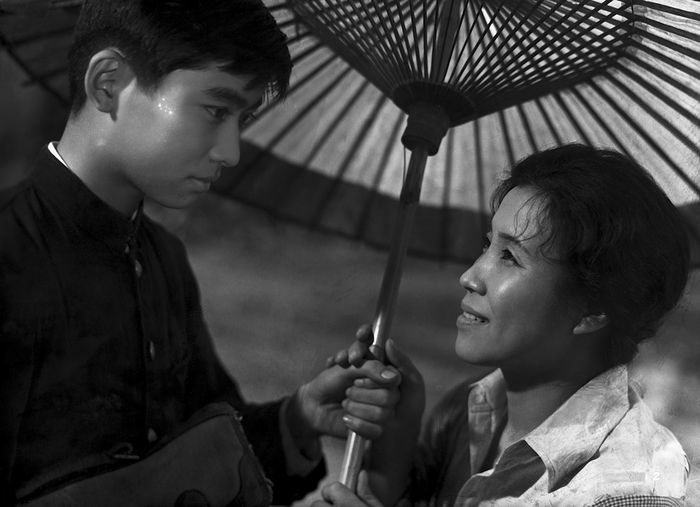 A Town of Love and Hope

(Ai to kibo no machi)

Masao is a young student whose father just expired. He lives in the industrial area of Kawasaki, with his sick mother and his young disabled sister who spends all her time playing or drawing dead animals. He sells pigeons on the railway station square to provide for his family. As soon as they are freed, the birds come back to their owner who sells them again. His teacher, a young idealist passionately involved in his work, tries to help him to fulfil his dreams. He meets Kyoko, a young rich girl ready to help him. She discovers the deception.

The title of this intense film does not come from the director. For a long time Oshima wished his native town had disappeared under the bombing. He could not bear the charm of Kyoto, nor Japanese cinema which he hated. Yet, while filming the city with its chic areas in the upper part and the industrial periphery providing a home for the poorest, he portrayed a diverse society, divided and untouchable. The critical view on Japanese industrialised booming society in the film surprised the Shochiku leaders.

More in this category: « Hiroshima My Love Tokyo Twilight »
back to top