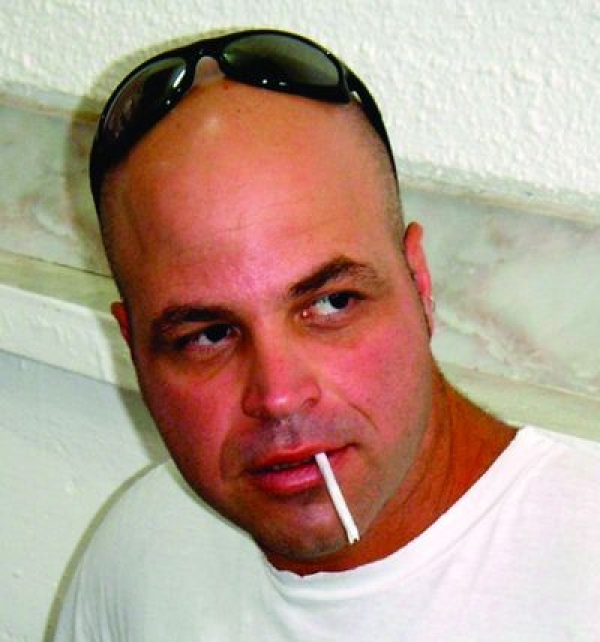 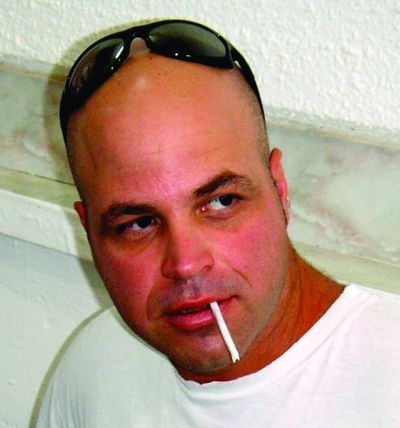 Mushon Salmona was born in Beer-Sheba, Israel in 1970, where he spent his first years of life, before moving to London to study cinema at age 24. Living without much money, he learnt directing film by working as an assistant and by watching as many movies as possible. In 1994, he directed his first short movie, Father's Day, while keeping on working for several production companies.
In 2004, he returned to Israel. He directed Vasermil in 2008.

More in this category: « Dima Al-Joundi Oshima Nagisa »
back to top