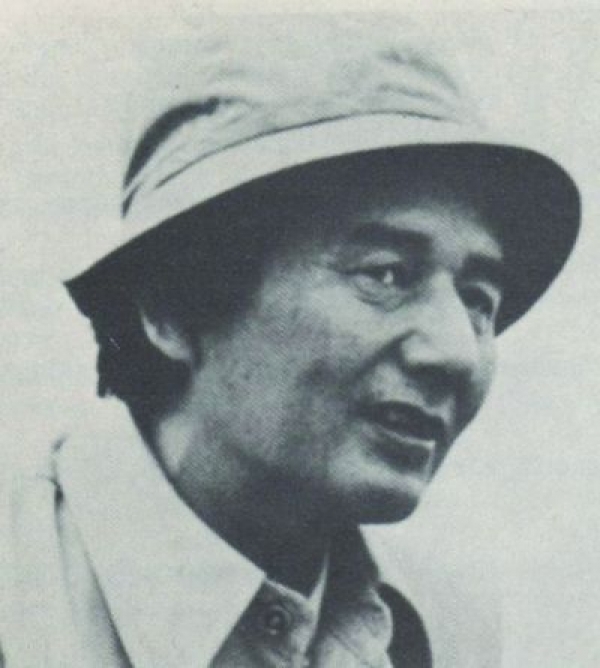 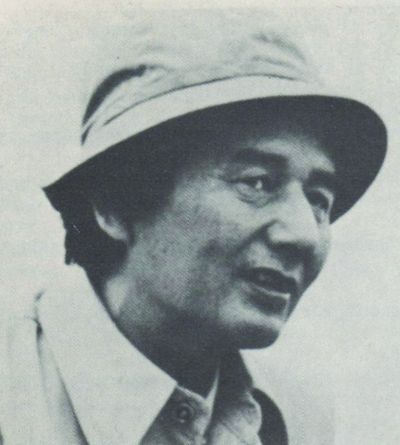 Urayama Kirio was born in 1930 in Hyōgo Prefecture. He started working as an assistant director at Nikkatsu Film Studio in 1954. He directed his first movie, Foundry Town in 1962, which was selected for prestigious Cannes Film Festival. Leaving Nikkatsu, he directed his second feature 13 years later, in 1975. He is nowadays considered the least well-known director of Japan’s New Wave. He died in 1985.

More in this category: « Oshima Nagisa Kitano Takeshi »
back to top